Bollywood goes back to its roots

Of late, many Hindi films have been shot in the rural towns of India. 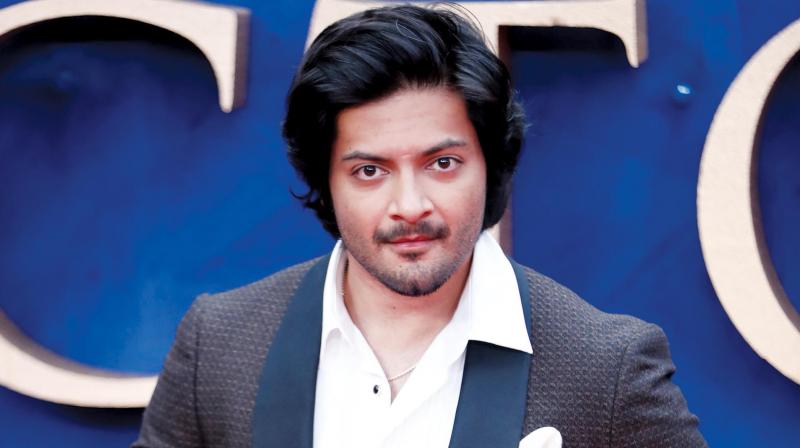 Recently, Bollywood filmmakers have been moving out of the confines of film studios and finding locations in the many vibrant towns and villages of rural India. Over the next few months, you can expect to catch a glimpse of these locations on the big screen. Sui Dhaaga has been shot in Chanderi, Madhya Pradesh; Mitron, in Ahmedabad, Gujarat;  Manmarziyaan, in Amritsar, Punjab; Milan Talkies, in Lucknow and Mathura; Loveratri, in Baroda, Gujarat; Kedarnath, in Uttarakhand; Arjun Patiala and Ek Ladki Ko Dekha Toh Aisa Laga, in Patiala, Punjab; Luka Chuppi, in  Mathura; and Batti Gul Meter Chalu, in Tehri, Uttrakhand.

Says Shree Narayan Singh, the director of Batti Gul Meter Chalu, a film about the electricity issues faced by the residents of small towns, “I personally relate to the story as I come from a small town. As residents of metro cities, we enjoy a lot of comforts. But in small towns, even a minuscule issue can become a massive problem. There are so many more subjects waiting to be explored, stories that need to be told.”

“People want to see their own country,” affirms his producer, Bhushan Kumar, Abhiraj Minawala, who’s making his directorial debut with Loveratri claims to have discovered just how culturally rich Baroda is while shooting there. “The flavour of the city has not been seen in cinema in recent times. Also, what adds value is the audience in these towns. Our reach increases so much when people connect with our films,” he says.

Ali Fazal, who’s acting in Milan Talkies, also agrees that when a film is shot in a small town, it’s more relatable for a majority of the country’s population.

“I think films that are shot in the heartland are more relatable because the characters in them are just like the people you come across in real life, and that just drives the plot home. Such films are popular because a majority of Indians come from the heartland and not the metros,” he says.

Until recently, Bollywood’s had a special affinity for picturesque foreign locations that are out of everyone’s reach. But now, we’re seeing more and more filmmakers going back to their roots.

Jaccky whose upcoming film Mitron has largely been shot in Gujarat, says, “We have seen so many films that depict Punjabi culture, Maharashtrian culture, and South Indian culture. But we haven’t seen too many that show Gujarati culture, so this is an attempt at something new. I think Gujarat as a backdrop adds a different flavour to our film.”

Call it what you will, the flavour of the season or the new formula for success, we sure are loving it.