Entertainment   Bollywood  05 Sep 2018  Salman reveals which superstar was first offered Bigg Boss, has a message for him
Entertainment, Bollywood

Salman reveals which superstar was first offered Bigg Boss, has a message for him

The superstar launched the latest season of the popular reality show and gave many interesting statements. 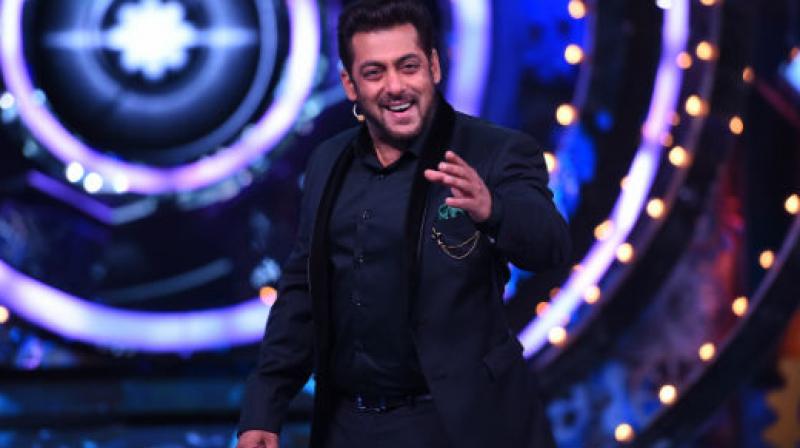 Panaji: Superstar Salman Khan said Tuesday that it was not him, but his good friend Shah Rukh Khan who was the first choice as the host of the popular reality show ‘Bigg Boss’.

The 52-year-actor said Shah Rukh was supposed to replace megastar Amitabh Bachchan as the host after the season three of the show, but things could not materialise as he was busy shooting for a film.

"I have recently come to know that the one who was originally supposed to be signed for ‘Bigg Boss’ was Shah Rukh Khan. He was the first choice. But at that time, he was shooting in Prague, and he had a shoulder injury.

"So, he couldn't do it and that's how I came on board. I thank him and Colors for giving me 'Bigg Boss'," Salman said at a press conference for the 12th season of ‘Bigg Boss’ here.

The actor hinted that Shah Rukh, 52, may make an appearance on the new season of the show.

He said he is also looking forward to work with his ‘Karan Arjun’ co-star if they get a good script.

"If we get a good script, we will definitely work together. He was generous enough to say yes to 'Tubelight', and now soon you will be seeing me in 'Zero'."

Salman said he is not concerned about how much the show has added to his brand value, but enjoys coming to back to it as he likes the format.

"I don't know how much I have helped in ‘Bigg Boss's success or how much it has contributed in my own brand value. All I know is that there is a great tuning and people like watching me on the show, and I enjoy doing it."

The actor also said he watches every episode of the week twice for his Saturday special and then decides how to grill the contestants.

‘Bigg Boss’ season 12 is set to premiere on September 16 on Colors channel.