Anushka also believes this generation is all about memes. 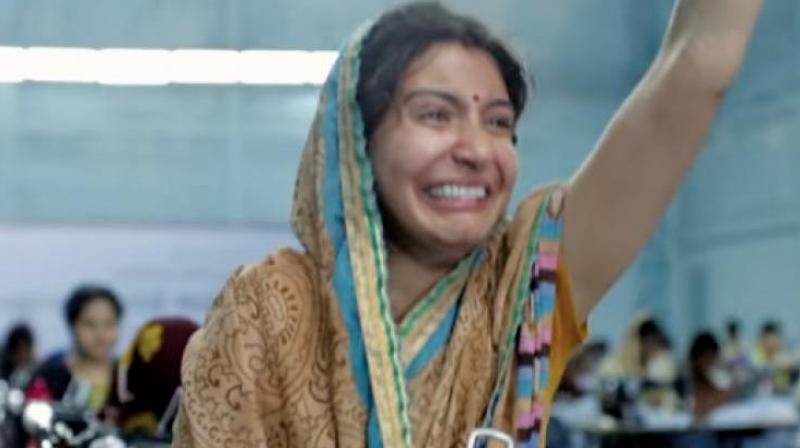 A still from Sui Dhaaga used as a meme.

Ever since the release of the trailer of Anushka Sharma and Varun Dhawan’s upcoming Sui Dhaaga, Anushka’s crying face has birthed many viral memes. The actress, who’s being quite a sport about it, says that it’s quite the compliment.

Anushka says, “Its not a big thing that I am taking it sportingly. It’s genuinely, extremely funny. Also, people are spending so much time in making these things.”

Anushka also believes this generation is all about memes.

“I feel today the generation that we are living in its about memes. Everything becomes a meme. But to happen it on this scale I think is nonparallel and I think it’s a huge compliment,” the 30 year old said.

“The character have stuck with people so much that you can see an entity. Mamta has become a figure the character is getting stuck in peoples mind so, I take it as a huge compliment,” she added.

Her film Sui Dhaaga is all set to release later this month.