Working with Dharma is like coming home: Varun Dhawan

The actor will soon be seen sharing screen space with Alia Bhatt for the fourth time in Kalank. 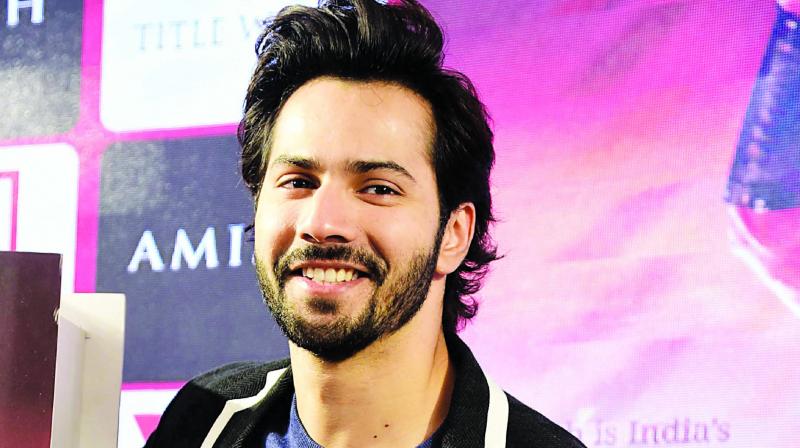 Actor Varun Dhawan, who’s had some of the biggest hits of his career with Dharma Productions, is working with the banner once again on Kalank, a multi-starrer that’s touted to be one of the biggest films of 2019.

Talking about his experience, Varun says, “Working with Dharma is like coming back home. Kalank is very special to me because it’s my fourth collaboration with Alia Bhatt. Hopefully, we will re-create our on-screen magic once again. As far as Karan is concerned, it’s always a pleasure to work with him.”

Meanwhile, Varun is also gearing up to work with Katrina Kaif on a dance film. “It’s going to be exciting. Katrina has been talking a lot about us teaming up. It will be cool to start working with her. There’s still some time for the shooting to begin, though,” the actor says.