Salman Khan to mend his ways

The Tubelight actor has decided to be a thorough professional. 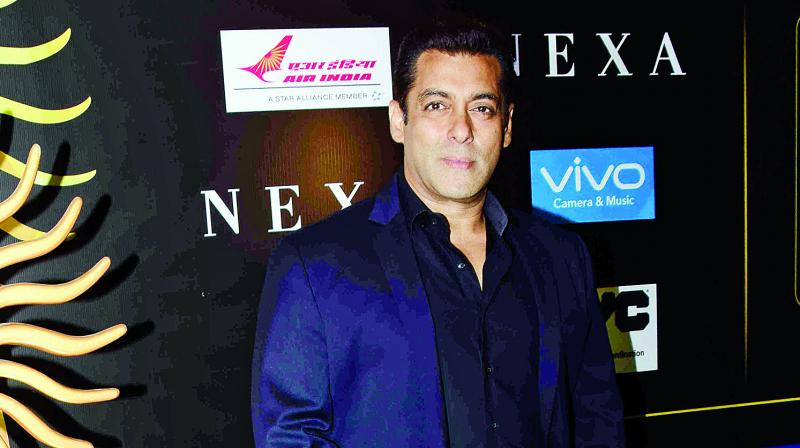 No longer willing to be just an iconic superstar, Salman Khan is gathering his wits for an unprecedented strike. The actor doesn’t want to please family and friends at the cost of his professionalism. Salman, and by extension Salman Khan Films have decided to mend their ways.

A source says, “Salman won’t be driven by emotions in his workplace. He has decided to not take up films for his family, unless a high level of professionalism drives the project. Dabangg 3 will happen for producer-brother Arbaaz Khan. But Salman has decided to pass on the directorial baton of Dabangg 3 from Arbaaz to Prabhudheva. Though Salman has agreed to launch his brother-in-law Aayush Sharma, his film will be directed by one of Salman’s high-profile director-friends, either Ali Abbas Zafar or Kabir Khan.”

In the meanwhile,   Salman’s long-standing powerful business manager Reshma Shetty (she was said to have such influence on Salman’s career decisions that producers would approach Salman only through her) was given marching orders. Now in a swift and surprising move, it is Amar Butala the CEO of Salman Khan Films, who has been relieved of his duties.

Sources close to Salman say more heads will roll in the coming months. “The year 2018 is Salman’s year of reckoning. He will recruit fresh professionals to look after his work, announce new films with directors who he has  not worked with  or directors whom he has fallen out with, among them Sanjay Leela Bhansali,” informs a close friend.