The films that Vicky is already committed to doing include Uri and Karan Johar’s Takht. 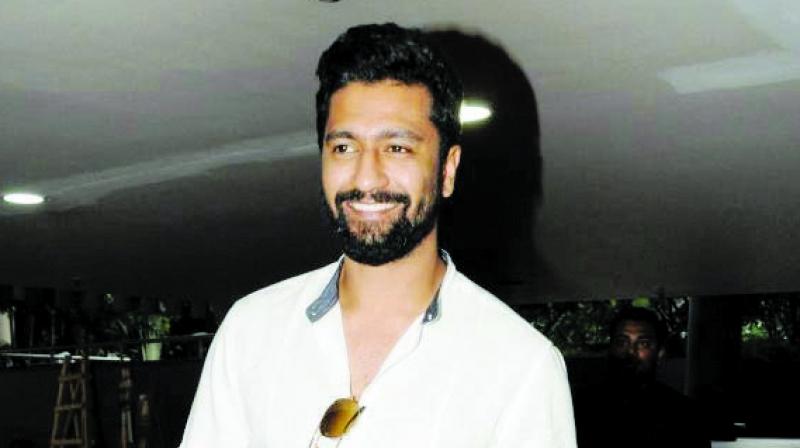 Filmmaker Kabir Khan is currently casting for his upcoming sports film ’83, which is based on India’s historic victory at the Cricket World Cup of 1983. He’s already got Ranveer Singh on board to play Kapil Dev, and he’s looking to sign a few other promising actors for the project.

Sources reveal that one of the people offered a role in the film was Vicky Kaushal, but the actor had to politely turn it down because of date issues.

“Vicky was offered an interesting part, but he couldn’t come on board because of date issues,” a source close to the project reveals.

The films that Vicky is already committed to doing include Uri and Karan Johar’s Takht. Meanwhile, Ranveer is expected to shooting for ’83 soon.