Looking back at his Ghulam days, the filmmaker says his association with Aamir Khan goes past the film. 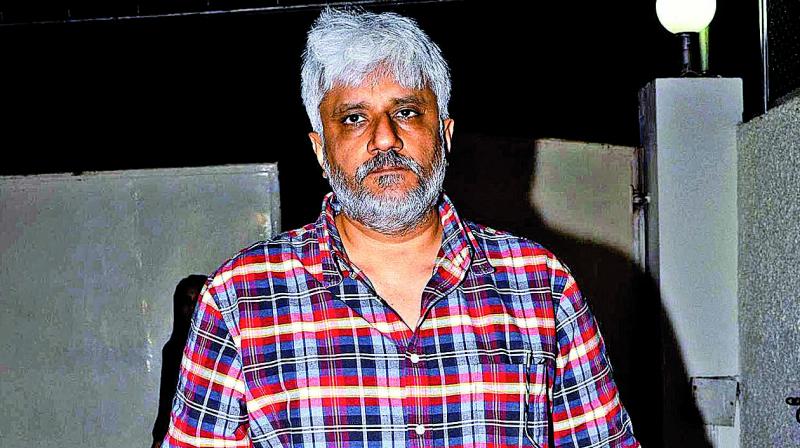 Director Vikram Bhatt, whose directorial career began with the Mukesh Bhatt produced Jaanam, has many other classics under his belt like Fareb and the Aamir Khan starrer Ghulam.

Looking back at his Ghulam days, the filmmaker says his association with Aamir Khan goes past the film. “I assisted on Dil Hai Ki Manta Nahi and Madhosh, so as an assistant director I have worked with Aamir a lot. He is a great guy to work with and is very dedicated. I remember there was an incident while the climax scenes with Sharat Saxena were being canned. Aamir is so fair-skinned and fresh-looking, so I told him dekh fight ke beech beech mein tu fresh lagta hai, and told him to come to set without showering for 2-3 days out of the 6-day shoot. Though he was surprised by my suggestion, he diligently followed it,” he recalls.

However, the story doesn’t end here. “The climax went on shooting for 12 days, and Aamir hadn’t showered throughout. He finally hid my lunch box, and said he will return it only once I finish the climax scene,” he laughs.

Vikram, known to be a veteran in the horror genre, is set to release his next film Ghost, after which he has a thriller titled named Hacked. The filmmaker finds that casting relatively unknown faces has been good for him. “It has been about 14 years now I have not worked with known heroes. The audiences enter the theatres for the scare. You go to see a horror film throughout the world, the price of the ticket is actually for the scare, it does not belittle my actors here. Any actor who brings out that fear element, is good for your film. It also requires a lot of courage from actors to show fear on screen. I like to work with new and fresh actors to bring freshness, and we need new faces since they don’t come with baggage.