Entertainment   Bollywood  05 Nov 2019  This is how Malaika Arora's wedding with Arjun Kapoor will be; read
Entertainment, Bollywood

This is how Malaika Arora's wedding with Arjun Kapoor will be; read

The reports about Malaika Arora and Arjun Kapoor’s impending wedding are making noise, since few months. 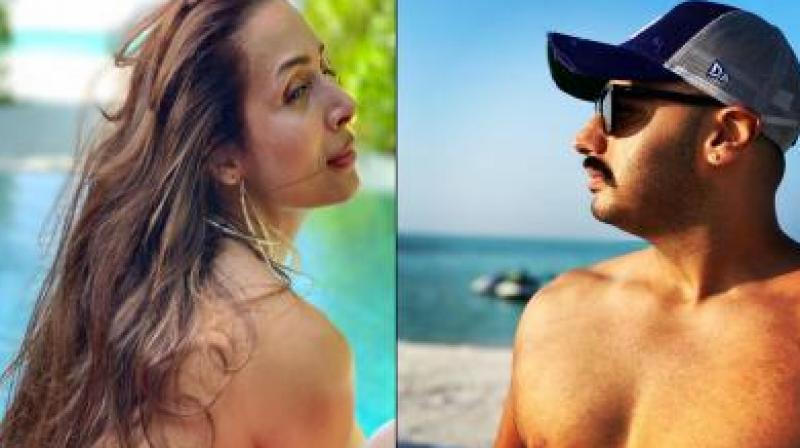 Mumbai: The reports about Malaika Arora and Arjun Kapoor’s impending wedding are making noise, since few months. After they made their relationship status public, media is not leaving any stone unturned to capture the power couples cozy pictures together.

Though the duo has been denying the reports, their rumored wedding date is making a hue in tinsel town.

The ‘Chaiyya Chaiyya’ diva recently revealed details on Neha Dhupia’s chat show about her fairy tale wedding with beau Arjun. The sultry queen said that she would love to get married at the beach in a semi-formal white wedding ceremony.

She also imagines herself as a bride wearing an Elie Saab gown. She further that her BFF (best friends forever), girl squad would be her bridesmaid walking down the aisle while her closest pal Vahbiz Mehta would be the best woman.

Malla revealed, “I’m all about the white wedding and always have liked the concept of bridesmaids. They would be my closest girls, my girl gang.” Talking about the photography skills, Malaika said, “He(Arjun) thinks I do a crappy job of taking his pictures. He clicks better pictures of me, so the pictures I take, fail in comparison.”

The couple is in a happy space currently and has no qualms in showing off their relationship. It was on Arjun's birthday that Malaika made an official announcement of her love for him.