A special chair for Shashi Kapoor at Prithvi Theatre 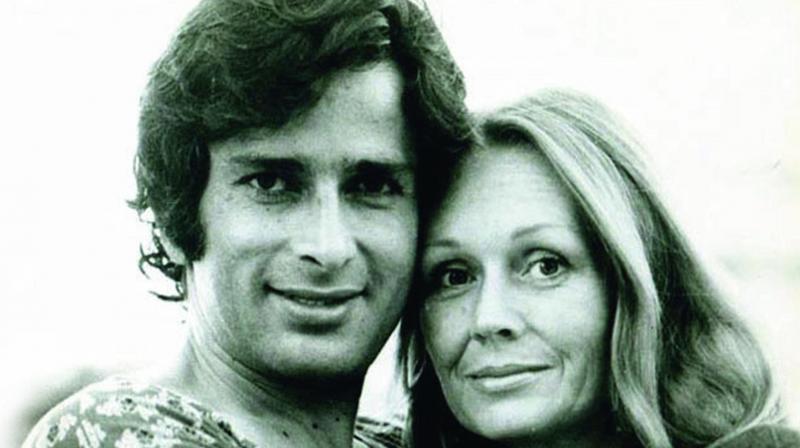 Shashi Kapoor’s contribution to theatre is truly unparalleled. After all, he put all his hard-earned money into creating Prithvi Theatre. Today it is an institution known worldwide. Indeed, there was never a time when Prithvi Theatre was not at the centre of the theatre world. Right from when it was built, there has been so much buzz around it.

The first time the Indian People’s Theatre Association staged Safed Kundli with Shabana Azmi, the entire theatre was packed with people. Nowadays, not more than 200 people are allowed to sit at the theatre together. In those days, 300 people would somehow squeeze together for the play. And during Safed Kundli, people refused to leave till midnight. It was an exciting time for theatre and Kapoor saab was one of the true exponents of that era.

Shashi Kapoor, who had earlier worked with theatre groups like Shakespeare Wallah and Papaji, continued to take an active interest in all the plays that were staged at the theatre. He would regularly ask what plays were being staged; the stories they would tell, the music used — he was aware of it all.

He would attend plays at Prithvi Theatre until he grew too ill to come. There was a special chair drawn up for him in the front row of the theatre where he would sit for all the plays. Aside from theatre, we’ve done several films together.

He acted in my first film, Doosra Aadmi, and it seems as though we’ve lived our whole lives together. Shashi Kapoor lived life to the fullest — he did everything he set out to do with all his heart. I will truly miss him.

Ramesh Talwar is an Indian film, theatre and television personality