The actress reveals her top picks for “Most Stylish Man” and weighs in on co-star Varun Dhawan’s style. 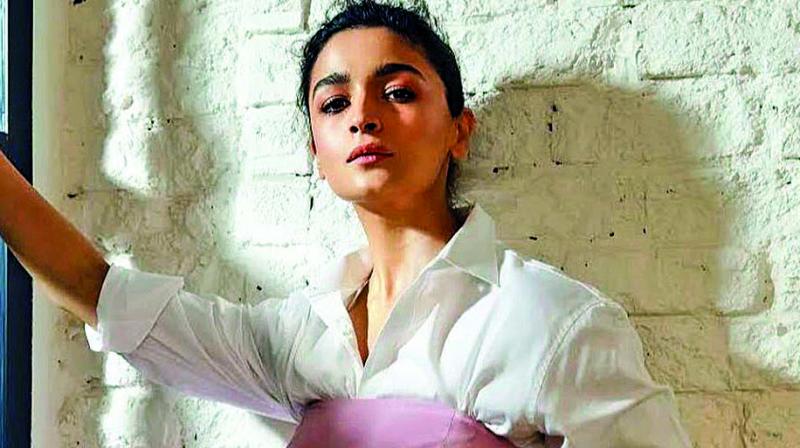 Alia Bhatt has a take on the style of male stars from the Indian film industry, and not just Bollywood. The actress feels that apart from Amitabh Bachchan, she finds the Arjun Reddy star Vijay Deverakonda very stylish.

“I think that Amitabh Bachchan is super stylish. I like Vijay Deverakonda’s style as well,” the Raazi actress shares.

Alia also has something to say about Varun Dhawan, whom she has collaborated with on four films till now, from Student of the Year to the two films in the Dulhania series and Kalank – all Karan Johar produced films.

“I think that even Varun Dhawan also styles himself in an unusual way. Whenever any of his films are about to release, he starts dressing up like the character that he is playing in those films. That is why you always see a different Varun. He is always exuding a different style every time,” she says.
— Sanskriti Media