Entertainment   Bollywood  06 Jan 2020  Your talent is not related to your weight, says Sonakshi Sinha
Entertainment, Bollywood

Your talent is not related to your weight, says Sonakshi Sinha

If there is any actress who has subjected to body shaming for the longest time, it has to be Sonakshi Sinha. 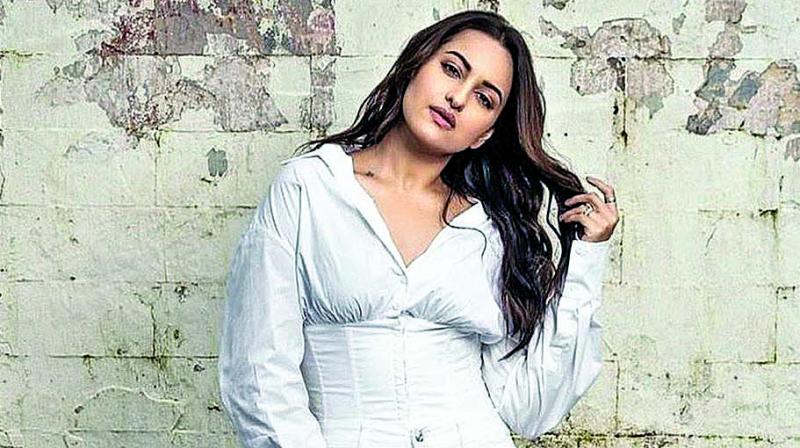 Mumbai: If there is any actress who has subjected to body shaming for the longest time, it has to be Sonakshi Sinha. In a recent interview, the actress how even after shedding 30 kgs she continues to be labelled as “fat”.

Talking about the same Sonakshi said, “Someone comes up with something and that sticks with you forever. Whatever my waist size is, I am forever being called fat. It is quite unpleasant really. Especially since I was heavily overweight at one point and had put in a lot of effort to shed those extra kilos before joining Bollywood. I knew it is a visual medium and I had to look a certain way to become an actor”.

She even goes on to add that while she is glad that that stereotypes for heroines are slowly breaking now, but it was not the same when she started off. Sonakshi adds, “For me, it was a great achievement to have lost 30 kilos. I had never looked as good as I did and I was feeling rather proud of it. So it hit me real hard when people said, ‘Oh, she is too fat to be an actress’. Yes, I was too fat, but I had lost all those extra kilos to be here”.

When asked on what kept her going in these circumstances, Sonakshi says it was her confidence and positive mindset. “I have always been a very confident person, even while going through all that bullying and fat shaming in school. I knew I am not only about how I look. I was great at sports, debates, plays; I had all those things going for me. I had no doubt about the fact that I am very talented, irrespective of how I look,” she says. She goes on to that she has applied the same approach to her work as well, “I have continued with the same approach. When I did Lootera (2013), I was at my biggest on screen, and I gave you a critically acclaimed performance as Pakhi. I was at my thinnest when I did Mission Mangal (2019) and got so much appreciation for playing Eka Gandhi. Your talent is not related to your weight. But you need to have the talent!”

As we step into 2020, we hope that the sterotypes in Bollywood are finally put to rest and the actress finally get their due.