A lullaby for Lion

A very large part of Oscar-nominated Dev Patel movie, Lion, is based in India. 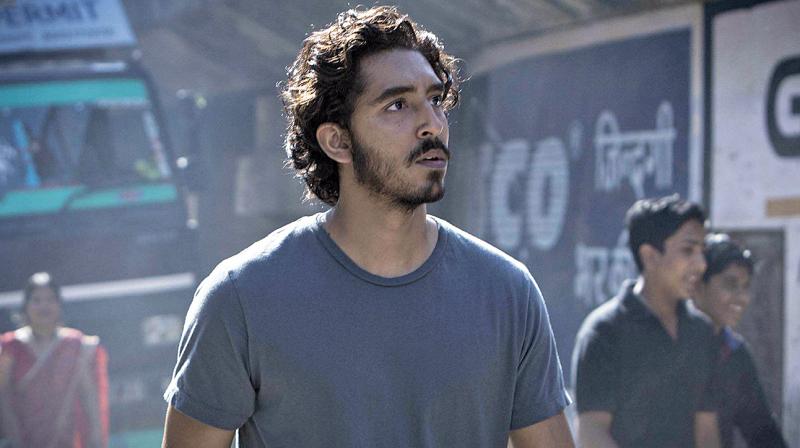 Dev Patel in a still from Lion

A very large part of Oscar-nominated Dev Patel movie, Lion, is based in India. And for the narratives in the sub-continental section, music from the 1980s has been used to accentuate the era.

A very unusual choice is a rare Lata Mangeshkar song, Aaja Nindiya Aaja, from a 1984 movie, Lorie, featuring Shabana Azmi and the late Farooq Sheikh. A haunting lullaby composed by the veteran Khayyam, it occurs twice in Lion: one when the child protagonist, Saroo, played by Sunny Pawar is wandering lost on the streets on Kolkata and is taken in by a kind woman (Tannishtha Chatterjee); and when the grown-up Saroo (Dev) is at a house party with his Indian friends in Australia.

Lataji recalls recording the number fondly. “I’ve sung some exquisite songs for Khayyam saab. This lullaby in Lorie never got its due. I’m glad it’s being noticed now.” Speaking of her luminous list of lullabies, she says, “I’ve sung some that have gone on to become very popular. I think the most popular is Dheere Se Aaja Ri Akhiyan Mein from Albela, and Aa Ja Ri Nindiya from Do Bigha Zameen. I don’t think we have lullabies in our films any more.”