Amitabh Bachchan to do Nagraj’s next?

If word’s to be believed, Nagraj has roped in megastar Amitabh Bachchan for his Bollywood project. 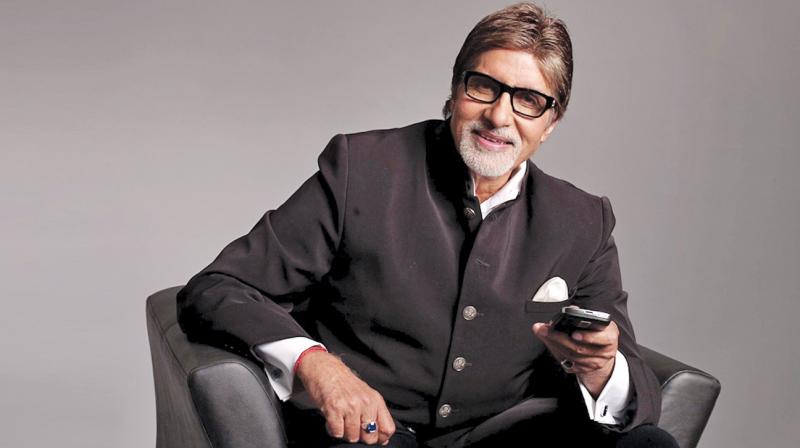 Director Nagraj Manjule, of Sairat fame, has been in the news for making a Hindi film for the longest time. It now seems that he’s locked the script and is all set to roll.

Big B has always been appreciative of films he’s enjoyed watching, and took to social media to praise Nagraj’s Sairat. Given the mutual admiration, it won’t be surprising if the actor gave his nod to Nagraj’s next.