Dwarf goes from Meerut to the US

Protagonist SRK’s journey in Aanand L. Rai’s next will see him go from the Uttar Pradesh city to America. 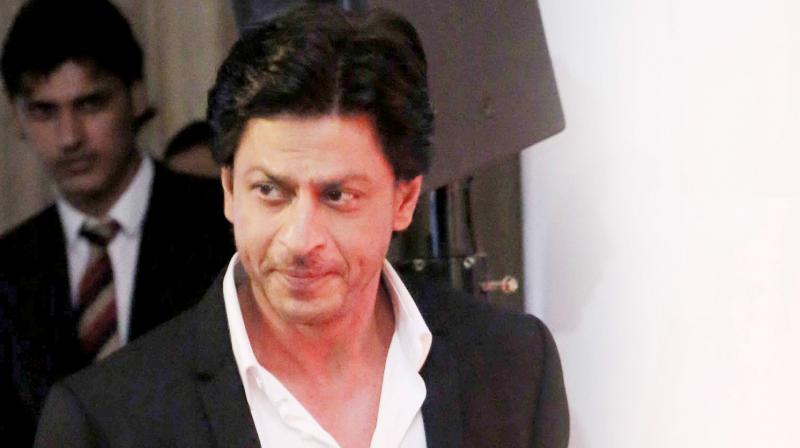 Aanand L. Rai has a penchant of shooting movies in smaller cities of India, including the likes of Raanjhanaa and Tanu Weds Manu. This time around, Aanand will be heading to the US with Shah Rukh Khan, to shoot a major chunk of his movie, tentatively titled Dwarf.

The writer of the movie, Himanshu Sharma, says, “I can’t reveal much, but I can assure you it’s an Indian, who is going to the US. The backdrop will change, but the soul will remain the same.”

Besides portions being shot in the US, the movie is largely set in Meerut, Uttar Pradesh. Aanand earlier shot Tanu Weds Manu in Kanpur, and Raanjhanaa in Varanasi.

A source close to the team reveals further, “Aanand’s film is also pretty much rooted in India. Shah Rukh will be shooting in the US for this movie, but that’s the demand of the subject. His journey from Meerut to the US will be seen.”

Dwarf is slated to be released later this year, tentatively on December 21.