It was his friend and maverick actor, Mohanlal, who helped the filmmaker out of his depression. 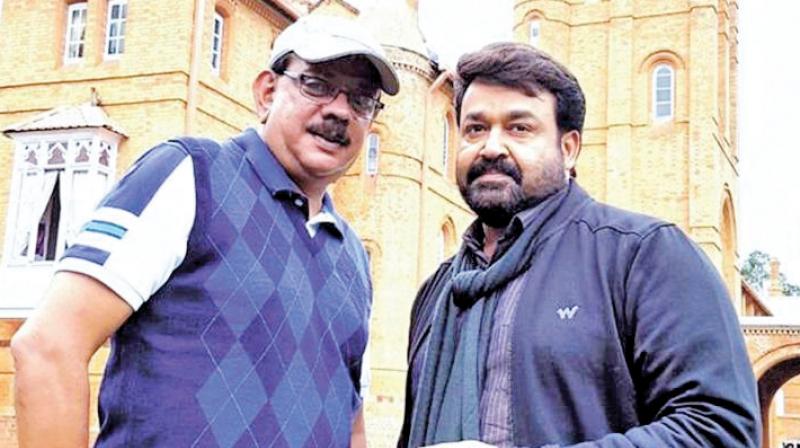 The prolific Priyadarshan has been to hell and back. A messy divorce played out in the public domain left him shattered, but he finally put an end to his career break with the hit Oppam, last year.

Breathing a sigh of relief, Priyan says, “It has been a traumatic time for me. I can’t even begin to describe what I went through. I stopped making films for three years, I couldn’t even think straight. I felt I had lost my ability to make films.”

It was his friend and maverick actor, Mohanlal, who helped the filmmaker out of his depression. “He told me I had to get back to work, and not with another comedy. Mohanlal and I have done nearly 40 films together, many of them comedies. I could’ve easily done another comedy with him, but he insisted we do something we haven’t done before.”

Priyan chose to go with a thriller with Mohanlal. “I’ve done so many genres of films in my career; I’ve done 91 films so far. But never a thriller. That’s how Oppam happened.”

When the movie became a box office hit, both Priyan and Mohanlal breathed a sigh of relief. “It was very important for me to come back with a bang, and Mohanlal was worried for me. He never needs to worry about himself. Luckily, the film was a success, and I was back in business. My big moment of vindication was when Kamal Haasan called me and said he couldn’t believe I had made this movie after what I had gone through in my personal life.”

The director can’t get over his leading man’s versatility. “Mohanlal can play anything, and it’s not ‘playing’; it’s becoming the character. In Oppam, he plays a blind man. You have to see how natural he looks. No attempt to look blind. Watching him, we just know he can’t see,” he gushes.