Sushant Singh Rajput becomes wary of his own comments

Sushant’s last film Kedarnath got mixed reviews but with praises for his co-actor Sara Ali Khan. 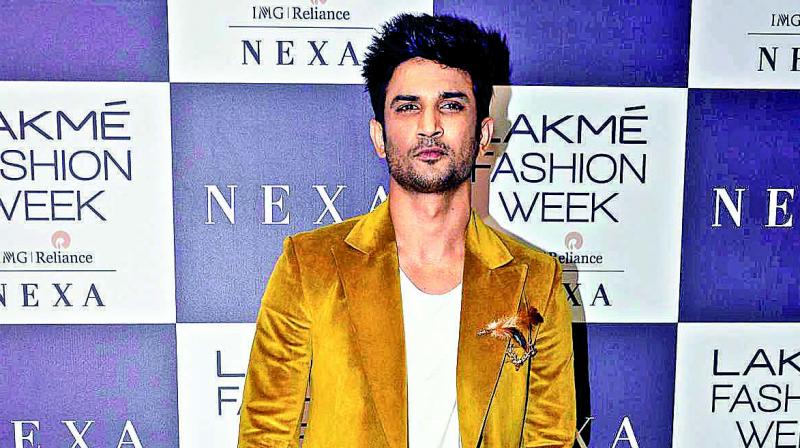 Actor Sushant Singh Rajput has been in the industry for over a decade now and it is after reading a lot about himself that he decided to be careful of his answers and reactions to media queries.

“I have noticed that since I do not answer queries of the media in specific, they have started posing their queries in general. Thus, I have also started giving answers in general,” says Sushant.

Sushant’s last film Kedarnath got mixed reviews but with praises for his co-actor Sara Ali Khan. Commenting on the same, Sushant says, “Yes! I am happy that her performance has been applauded in loads. Being her debut film, she deserved all the applause. Mein yahan par 12 salon se hoon, toh mere bare mein bilkul baat nahi karni chahye. Mere barein mein baat krna galt hota (I have been here for twelve years so one shouldn’t talk about me at all. Talking about me would have been wrong.)

The 33-year-old actor also has anger management issues and was seen losing his temper in the past. Talking about the same, Sushant says, “Maybe it was an act owing to the situation. What happens is that when you keep reading or watching stuff about yourself over a period of time, you start realising a few things. In fact, I have stopped reading or watching the media reports.” He further adds, “slowly and gradually you get filled up and then at some point, whatever is stored in your mind gets blasted if asked something.”

Ahead of the release of his forthcoming film Sonchiriya, Sushant seems to be in a jovial mood with the media.