#MeToo running out of steam?

M.J. Akbar is back in the Parliament and Suhel Seth recently got married, hosted a grand reception where the city’s who’s who attended. 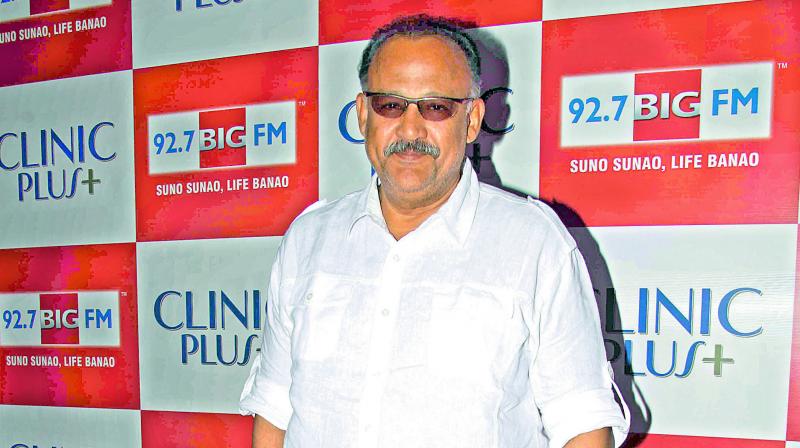 Alok Nath is working in a movie

A year after the #MeToo movement first erupted in India, justice remains a distant dream for the victims, while those accused of heinous behaviour towards women are already back at work.

Journalist Sandhya Menon, who accused editor K.R. Sreenivas of sexually harassing her, recently tweeted: “Alok Nath is doing a film that’s a euphemism for ‘F*** you’. K.R. Sreenivas is heading “editorial research” at the Thanthi group’s DTNext. Singer Karthik is back as a judge on SaReGaMaPa. And it’s the women who are being questioned about the future of #MeToo.”

A year after the #MeToo allegations first emerged, it seems that several of those accused of heinous behaviour towards women are already back at work. Most of them have been accepted back into their professional spheres while their alleged misdeeds have been quietly forgotten.

For M.J. Akbar, Suhel Seth, Vinod Dua, Rahul Johri, Gaurav Sawant, Alok Nath, K.R. Sreenivas and Karthik, it’s business as usual. One of them, Rahul Johri, has reclaimed his place at the top of the BCCI cricket board, after a three-member panel set up by CoA to probe the charges gave him a clean chit.

Similarly, K.R. Sreenivas, singer Karthik and Alok Nath are all back at work, while most of their victims are battling frustration and systemic delays, not to mention being treated like an outcast by their own workplaces and industries. 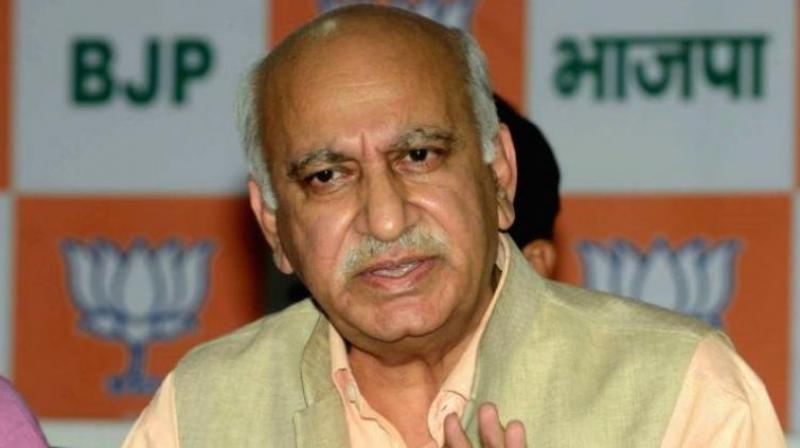 M.J. Akbar is back in the Parliament and Suhel Seth recently got married, hosted a grand reception where the city’s who’s who attended.

So, has #MeToo actually managed to change anything? Rituparna Chatterjee, an independent journalist who is at the forefront of India’s #MeToo movement, and is working tirelessly to spread it offline, says, “When you offer a platform to a man who has been called out by multiple women as a habitual perpetrator, the clear message one is sending to women is that your voice doesn’t matter, your agency and your courage don’t matter.”

Chatterjee is furious as she asks, “What is the immediate need to rehabilitate these men? Every responsible brand or platform should wait for the judgment to come and should not give them jobs until proven innocent. Sadly, it’s always the other way around, people rush to give them jobs. It’s kind of saying that a man’s social capital is much higher than a woman’s truth.” 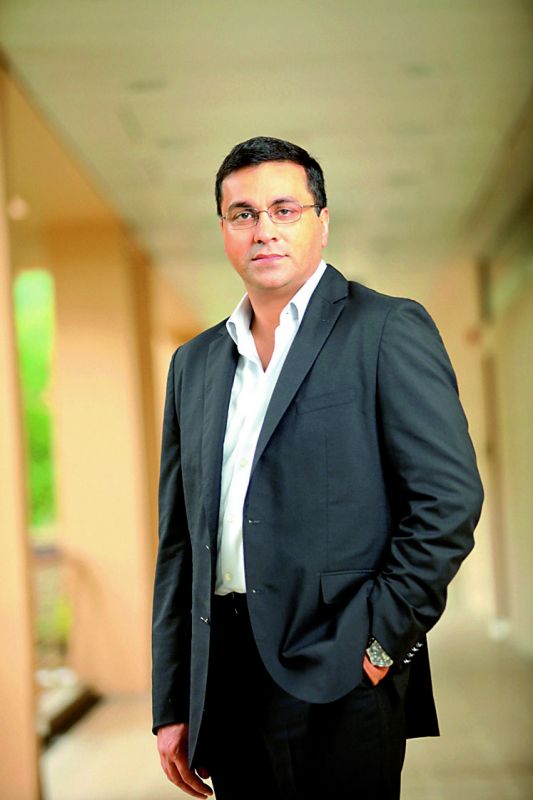 Rahul Johri has reclaimed his place at the top of the BCCI cricket board.

Despite an outpouring of public allegations of sexual harassment and misconduct against hundreds of powerful men, most of them hit back saying that they are the victims of false claims that have ruined their reputations. M.J. Akbar has filed a defamation case in Delhi’s Patiala House court against Priya Ramani; Alok Nath has moved a civil suit against writer-director Vinta Nanda, seeking a public apology; Nana Patekar has slapped Tanushree Dutta with a legal notice and demanded a written apology from her; filmmaker Vikas Bahl has filed a defamatory suit against Anurag Kashyap and Vikamaditya Motwane in the High court while Vivek Agnihotri has served a legal notice to initiate defamation action against Tanushree.

“It’s been very tough, considering a lot of people are not willing to accept the reality even after so many women have spoken about it, and so many stories have come out. People want to be ‘really’ sure. What else can a girl do to convince people that she has been really harassed?” asks singer Chinmayi Sripada, who accused poet-lyricist Vairamuthu of sexual harassment in the wave of #MeToo.

But filmmaker Vikram Bhatt believes that the #MeToo movement is still relevant today. “I believe that naming and shaming the powerful is redemption too,” says Bhatt, adding, “While social and professional ostracisation for the guilty might be the right punishment, making it happen in a society with varying opinions might be difficult. At the end of the day, there is no legal binding on any agency or person to believe in the woman’s story. Some may choose not to. There is not much that can be done about it.”

So is the #MeToo movement running out of steam?

“The problem is that you cannot treat #MeToo cases as simple evidence-based cases as we do with all other matters in court. You cannot prove things that have happened long ago in the past. You cannot provide proof of everything. We have to devise some other way to treat such cases or else every guilty person will walk away scot-free. Women are risking their lives and reputations to come out with their stories while the guilty men are demanding evidence, proof and witnesses to the crimes. That will never happen and the guilty will walk away, acquitted for lack of proof. #MeToo will die down this way,” rues Pritish Nandy