We need to fight terrror not religion: John Abraham

The actor believes that problems should be nipped at grassroot levels and stereotyping people is dangerous. 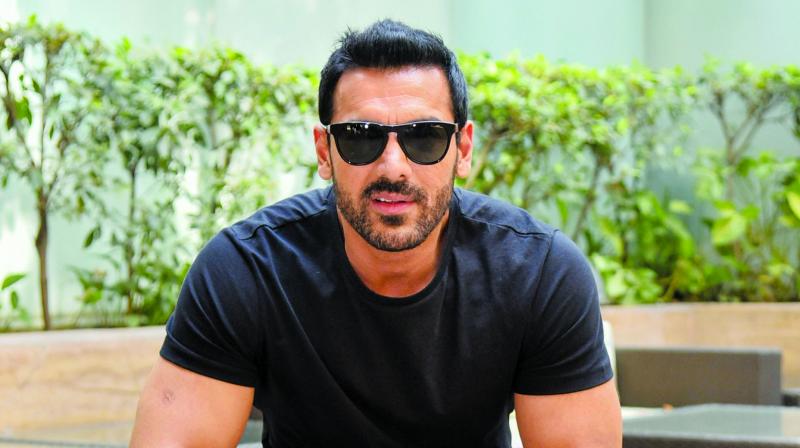 At the trailer launch of his upcoming film Romeo Akbar Walter, actor John Abraham expressed his views on the ongoing political and national issues in the country and maintained that actors shouldn’t refrain themselves from expressing their opinion on important subjects.

Further stressing upon on his point, he says, “Everyone is very politically aware of what is happening in Kashmir. We have also shot a major portion of our film (Romeo Akbar Walter) in Kashmir. We know the problems at the grassroot level. When you know the situation, you can make a statement. Again making a statement at the right time is important. One should not make a statement just to trend it. I am not in the business of trending, I do not wish to trend. We are in the business of films. So, we should show good films to the audiences and move on in life.”

Commenting on the recent Pulwama attack, John says that we need to fight terror and not religion. “We need to act and put an end to terror and not fight against any religion. We need to nip the problems at the grassroot level. We need not stereotype people either. The major problem that we note all over the world is that we are getting polarized. Stereotyping people is the most dangerous sign but that’s how the world is functioning,” he says and adds, “I am very clear about this view of mine. I am not like those actors who may just sit on the fence and try to favour the views of others. I always look at things the way it is happening and also put-forth my views very truthfully.”

Lastly, John was also asked if he would like to play the real Wing Commander Abhinandan on the reel if the role is offered to him. Smiling, John asserts, “Yes! Definitely! He is the true hero of our country. The real hero. I have always quoted that we are merely reel heroes. And, if at all, I am given the opportunity to enact the real hero on the reel, I will be more than happy to play him. I also hear that many producers have registered a few titles with regards to the Pulwama attack.”