The film apparently offers limited scope for the female protagonist. 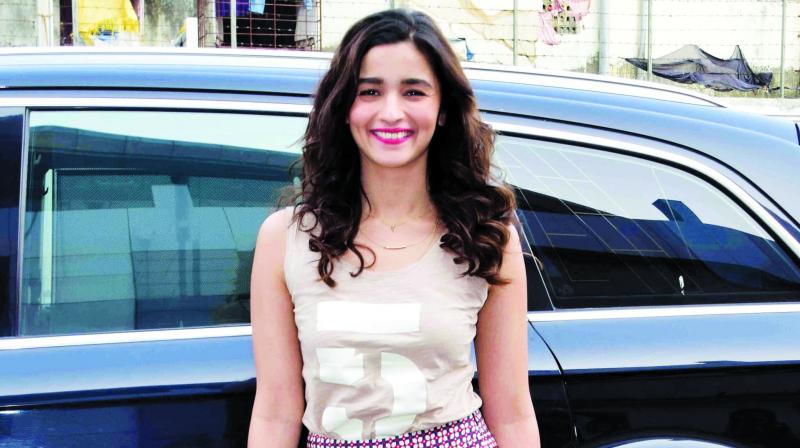 It’s not enough to be the country’s most iconic production house or Bollywood’s most influential leading man. Even Yash Raj Films is susceptible to casting woes, as Aditya Chopra just discovered while looking for a leading lady in YRF’s historical magnum opus Thugs Of Hindostan.

Every heroine — big or small — so far, has turned down the role. The latest is the hugely saleable Alia. Basking in the glory of her latest blockbuster Badrinath Ki Dulhaniya, Alia was personally requested by Aamir Khan to join the Thugs Of Hindostan team, but the actress is reluctant.

Says a source close to the development, “Alia would love to work with Aamir. Who wouldn’t? But not in a film where the heroine has so little to do. The heroine’s role in Thugs Of Hindostan is underdeveloped and undernourished. In fact, Hrithik Roshan (earlier considered for the film) told Adi Chopra that the girl’s role needs to be reworked and Adi agreed. But the minute Aamir showed interest in the project, Hrithik was dropped and the heroine’s role remained the same.”

With Alia joining the long list of actresses who have turned down Thugs Of Hindostan (others include Shradha Kapoor to Vani Kapoor) the makers are in frantic in their pursuit of a heroine, as the shooting approaches.

Says a source, “Everyone knows  that Aamir Khan’s films have little scope for the heroine, so this  search may last for a while.”