Salman is convicted for blackbuck poaching case but that does not deter his production house from functioning. 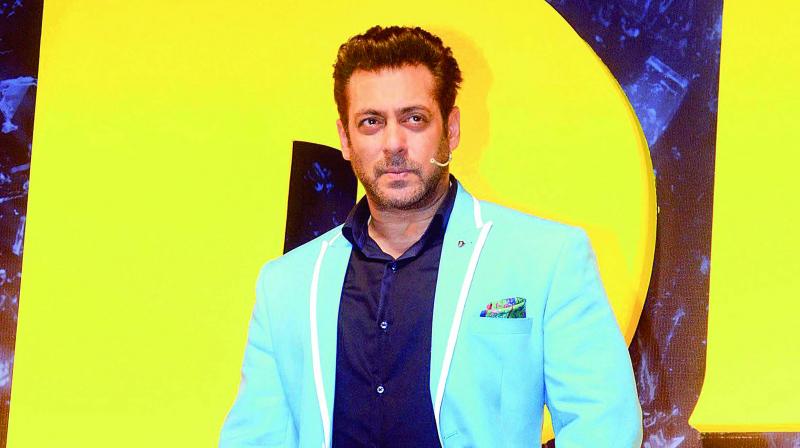 Salman Khan will stay in Jodhpur jail for another night, before his bail hearing tomorrow.

Mumbai: Salman Khan has been convicted for blackbuck poaching case but that does not deter his production house from functioning.

Even though almost 1000 crores are at risk because of Salman Khan’s arrest, but Salman Khan Films (SKF) has, according to a report on Mid-Day, signed seven scripts that belong to different genres after a three-hour meeting held on Thursday.

Salman was going to produce a TV show based on wrestler Gama Pehelwan, but an insider reveals that a yesteryear actor has been roped in for a family drama.

"The team sanctioned a romantic series set in a college, a drama that delves into the problems of a joint family and a murder mystery. They also have a crime thriller that focusses on the lives of Mumbai's police force," the insider revealed.

"Salman wanted to launch a reality show that will hunt for new talent for his production house," added the source.