The shooting for the sequel to Hindi Medium went on floors on Thursday in Udaipur with Irrfan Khan. 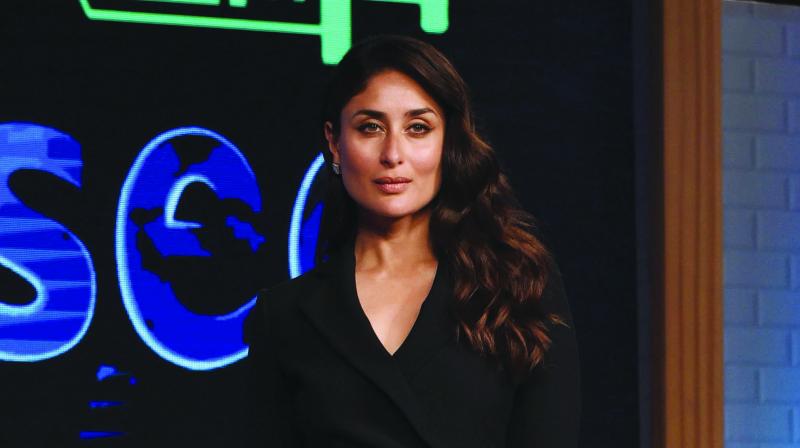 This hottest actress in the B-town who is always surrounded by the paparazzi has taken her stardom a notch higher. Kareena Kapoor Khan has become the busiest actress who has back to back projects in her kitty.

While the industry has witnessed actresses post marriage barely getting work, Kareena is an example of someone who has turned the tide. She continues to rule after being a mother. The actress is currently shooting for Good News and will soon be flying to London to join Irrfan Khan for Angrezi Medium. The shooting for the sequel to Hindi Medium went on floors on Thursday in Udaipur with Irrfan Khan.

“Kareena is currently shooting for Good News and by June she is flying to London for Angrezi Medium. As soon as she returns, she starts Karan Johar’s Takht. Besides, she is also in talks with a channel who has approached her to judge a reality show,” says a source close to the actress.