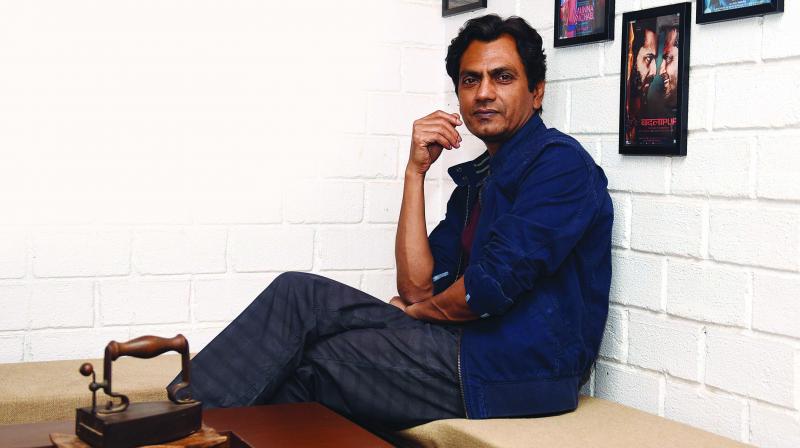 Nawazuddin Siddiqui has a bunch of films lined up to shoot even as he is already busy working on his next set of films. Seen earlier this year in Sanjay Raut’s Thackeray as well as Ritesh Batra’s Photograph, Nawaz will begin filming for Bangladeshi filmmaker Mostofa Sarwar Farooki’s No Land’s Man. Besides acting in it, Nawaz will also co-produce the film.

The English-language film revolves around a tragic, strange and at times funny journey of a South Asian man whose journey takes layered and complicated shape when he meets an Australian girl in the United States.

“He has also signed up to do a two-hero-one-heroine project called Dusty to meet Rusty, which is helmed by Glen Barretto. The film is about a girl who goes on a road trip from Mumbai to Dharamshala in search of her childhood sweetheart but finds love on her way. The film is part of a three-film deal that Nawaz has with Woodpecker Movies. He is also starring in Bole Chudiyaan with Mouni Roy that is being directed by his brother Shamas,” says a trade source.

Bole Chudiyan will go on floors next month and will be wrapped by the end of June. If all these films release this year, Nawaz would have six releases in 2019.