Was nervous to work with Alia: Sanjay Dutt

He has even led a small part of his real life that was perhaps full of ‘kalank’. 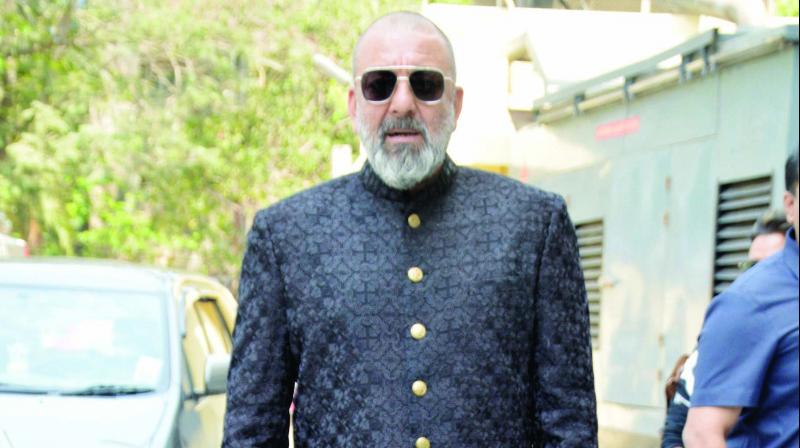 Sanjay Dutt is someone who can, undisputedly, easily pull the crowd. Recently, at a promotional event of his upcoming film Kalank, when the actor was invited on the stage, the crowd desperately cheered for him. But, this actor has seen good and bad days. He has even led a small part of his real life that was perhaps full of ‘kalank’. And inevitably, this question made its way towards the actor.

When he was asked if he has lived with a kalank (stain or disgrace) in the past, the robust actor unhesitatingly said, “Main toh kalank hi hoon (I am a stain myself). I have earned some kalanks and some kalanks have been imposed on me. All of them have been washed away, I feel.”

Sanjay was also all praises for the film’s director Abhishek Verman. “Abhishek is a very good director. He is very soft. I love the scene between Varun, Madhuri and myself. It’s a powerful scene. I loved shooting for the film,” he concludes.