Entertainment   Bollywood  06 May 2018  Neither Cannes with Anand nor honeymoon before October for Sonam Kapoor
Entertainment, Bollywood

Neither Cannes with Anand nor honeymoon before October for Sonam Kapoor

Sonam Kapoor will get married in two days, but she will not have the time to spend with husband Anand Ahuja. 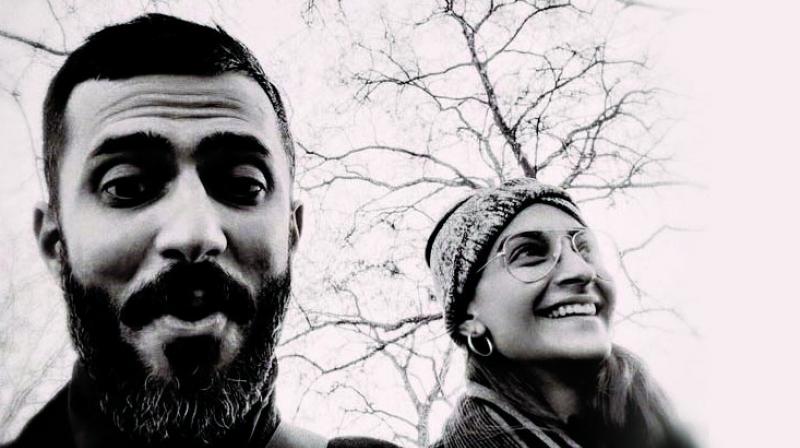 Sonam Kapoor is all set to get married in two days, but she will not have the time to spend with husband Anand Ahuja post that.

The actress will soon attend Cannes Film Festival, but Anand won’t be joining her there, nor will they have their honeymoon phase at least before October thanks to Sonam’s choc-a-block schedule.

Reveals a source close to Mumbai Mirror, “Anand won’t be at Cannes with her but the couple is planning an October-November honeymoon which will be delayed because of the bride-to-be’s choc-o-block schedule.”

“The actress will resume shooting for Shelly Dhar’s ‘Ek Ladki Ko Dekha Toh Aisa Laga’ and jump into the promotions for her upcoming wedding drama ‘Veere Di Wedding’ immediately after the nuptials. In August, she kicks off the ‘The Zoya Factor’ with Dulquer Salmaan, which is also an extensive, start-to finish schedule,” added the source.

Sonam’s mehendi ceremony will be held tomorrow i.e. on Monday 7th May and will be followed by wedding and reception on 8th May.