Entertainment   Bollywood  06 May 2018  No conflict of interest over Vishwaroopam 2 for Prasoon Joshi
Entertainment, Bollywood

No conflict of interest over Vishwaroopam 2 for Prasoon Joshi

The B-town gossip became louder after his stint in Vishwaroopam 2, where he worked as a lyricist. 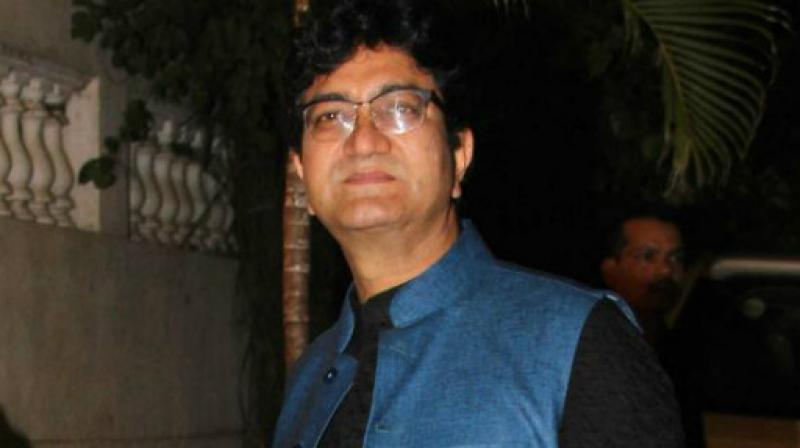 There are whispers in the corridors of the film industry that the CBFC chairperson, Prasoon Joshi, is unable to keep a balance between performing his duties as the CBFC head and being a lyricist. The B-town gossip became louder after his stint in Vishwaroopam 2, where he worked as a lyricist.

A prominent member of the CBFC dismisses these whispers as hogwash. “There is no clash of interest. When Vishwaroopam 2 came up for consideration, Prasoonji was very firm on his moral stand. He didn’t sit on the jury at all when the film came up for consideration. That is the rule. If a film involves a jury member in any way he or she stays away from the certification process. It is as simple as that. When Vidya Balan, who is on the CBFC’s jury for the Examining Committee, had a release recently (Tumhari Sullu) she simply stayed away during the certification process. Prasoon Joshi has in no way compromised the office of the CBFC chairperson,” the member insists.