Bollywood’s got a domestic violence problem

From Zeenat Aman to Rati Agnihotri, Bollywood’s actresses have long endured abuse at the hands of their partners. 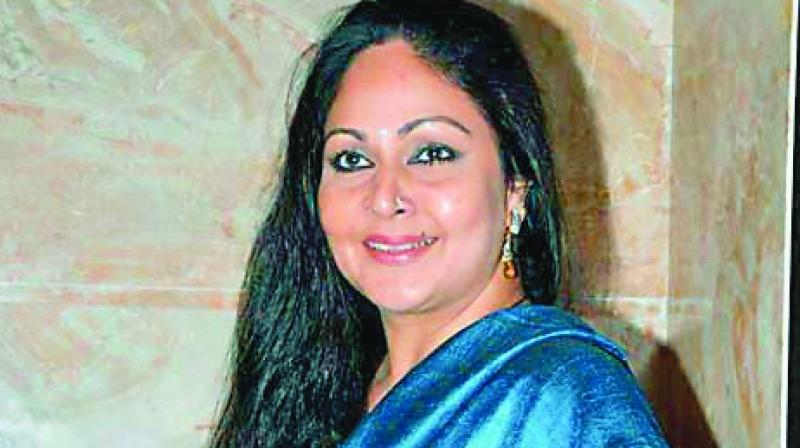 While being a celebrity definitely has its perks, sometimes, even stars can’t protect themselves in certain situations. Take domestic violence for instance; it may surprise many that the problem is rampant in Bollywood. From Zeenat Aman being beaten up in public by her former lover to Rati Agnihotri enduring abuse at the hands of her husband to Dimple Kapadia, then Khanna, allegedly leaving her husband, Rajesh Khanna, because he would get physically abusive after getting drunk, to the most recent example of Armaan Kohli’s girlfriend, Neeru Randhawa filing a case against him for thrashing her, there are many women in the film industry who are silently suffering.

In Zeenat’s case, the man she loved dearly almost killed her in full public view in 1981. Handsome and debonair, Zeenat’s lover was her life until the man’s wife stepped in and gave him a reality check. ‘Prove that you don’t love her or else I’ll leave with the kids,’ the hero’s wife had challenged him. In full public view, Zeenat’s lover and his wife thrashed her until she nearly lost one eye. Looking back, the yesteryear actress says, “I guess I’ve been unlucky in love. No one should stay in an abusive relationship.”

Maybe it’s easier said than done. Bollywood is full of abusive men who have exploited and abandoned smart, beautiful and financially independent women. Manisha Koirala, who has been in several exploitative relationships, now prefers to be single.

Who can forget how Pooja Bhatt went public with her wounds after Ranveer Shorey raised his hands on her? TV actress Shweta Tiwari put up with her then husband Raja Choudhary’s abusive, drunken ways for their daughter’s sake until she finally walked out with her daughter. But for every Shweta, there’s also someone like Rati, who has managed to stay in an abusive marriage. “I’ve taken 30 years to opt out of my marriage. My son Tanuj is the only reason I stuck on (in the marriage). He is 28 now and knows what his mother has endured,” Rati had said when she filed a domestic abuse case against her husband. But in a short while, the actress withdrew the complaint and went back to him.

It’s not just celebrities who are susceptible to violence, feels Raveena Tandon, who played an abused wife in Kalpana Lajmi’s Daman. “Women are beaten and abused in every strata and every profession. Women should say no the first time the man raises his fist,” she concludes.