And the actor is all praises for the producers, Ekta and Rhea Kapoor. 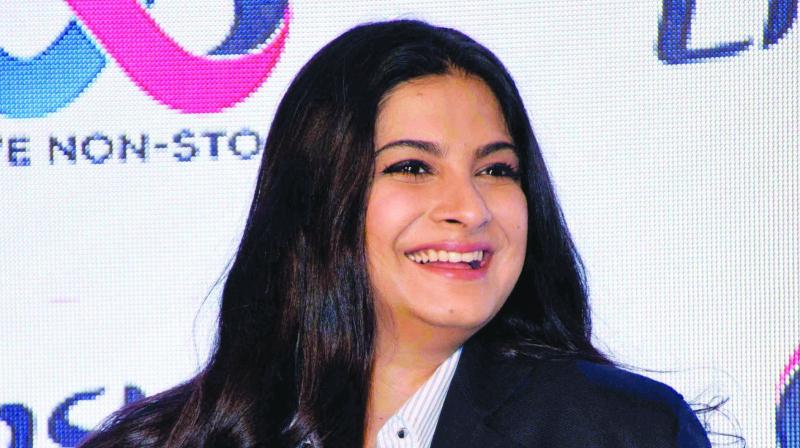 In just four days the all-women led Veere Di Wedding has had a collection of 42 crores at the box office. The ‘not a chick flick’ movie took everyone by surprise since the day of it’s opening. Directed by Shashanka Ghosh starring Sonam Kapoor Ahuja, Kareena Kapoor Khan, Swara Bhasker and Shikha Talsania the film tells the story of four friends.

The film is not watched just by millennials but has been viewed by the elderly too. To that affect Swara and Shikha recently visited a multiplex only to be shocked and surprised to see a sea of older people in the audience.

“I was excited and nervous to see so many uncles and aunties. Girls we hope will like the film. The audience was excited and people are coming out feeling positive. They are liking everyone's work,” says Swara. 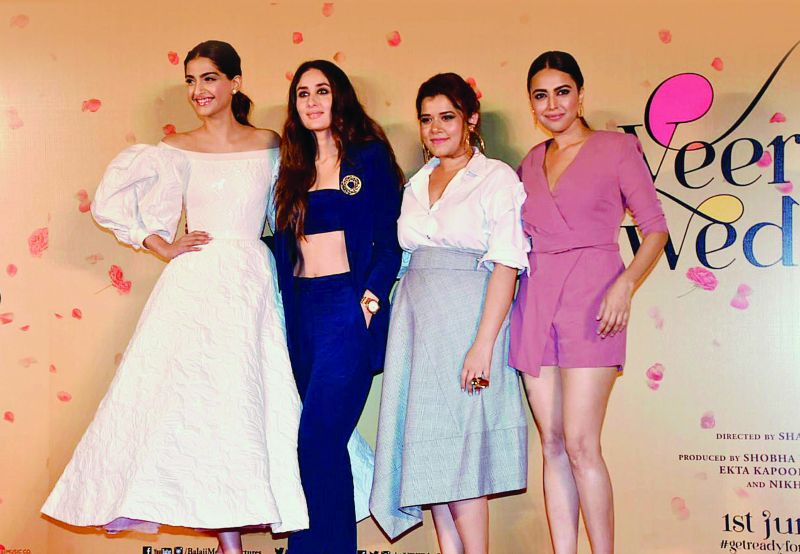 And the actor is all praises for the producers, Ekta and Rhea Kapoor.

“Ekta deserves every credit for the way the film was marketed. Both, Rhea and Ekta have done a tremendous job for doing this kind of film. Ekta has made sure that the film is promoted correctly and Rhea is responsible for everything, from the looks to the costumes that are being appreciated. It is actually Rhea’s baby,” says Swara about the producers who have silently been watching the four heroines get accolades for the movie’s appreciation and the numbers as well.

Rhea feels that the film had to be made because women are the future. “It was a long time coming and Veere… was a film that just had to be made for so many reasons. If this film didn't spark any conversation or debate then I’m not doing my job. But the reception is really encouraging. The love and support the film has received is overwhelming and the numbers have gone on to reiterate that the future is female,” says Rhea.

Meanwhile, Swara also feels that VDW will change the way women are perceived in Bollywood. “There was a notion in Bollywood that commercial and masala space was a men’s bastion. Veere… has made a small crack in the glass ceiling. Now, no one should say that girls can’t give an opening,” says Swara.

But there have been people who have found too many flaws in the film. “I choose to look at the positives. People have a right to express themselves,” says Swara.