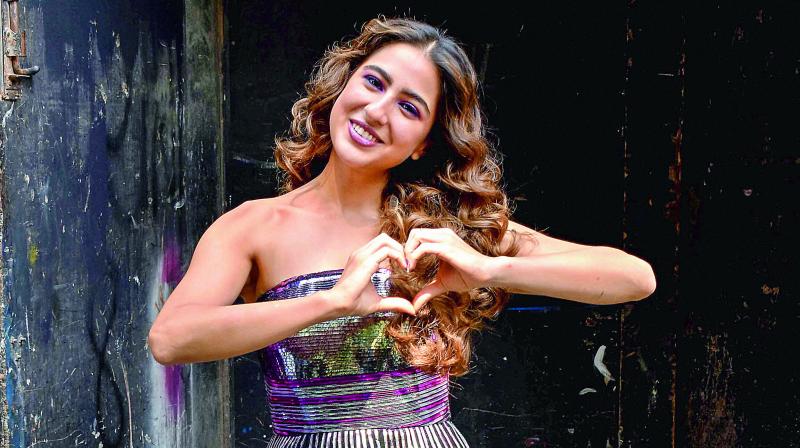 The protests against the systemic institutionalised racism in the USA have seen several Hollywood stars pouring out to support the cause of putting an end to racial discrimination.

Not to stay behind, Bollywood too jumped in on the bandwagon, supporting the Black Lives Matter movement across social media. However, many of them were soon criticised for ‘supporting’ civil issues in the US despite maintaining staunch silence on similar discriminations faced by Muslims, Dalits and migrant workers in their own motherland.

The latest to come under an attack, although even unfortunate, is actress Sara Ali Khan. In the wake of the unceremonious death of a pregnant elephant in Kerala, the Simmba actress took to Instagram to share her thoughts.

Her post showed an illustration of several hands of varied skin-colours along with a trunk of an elephant. On the illustration was the copy, ‘All Lives Matter’, although striking out the word ‘Black’ in the original copy.

The post didn’t go down well with a section of what appear to be overly politically conscious netizens who questioned the ‘tone-deaf and privileged’ actress’ education from Columbia University.

“Apparently, Sara Ali Khan studied History and Political Science in Columbia University,” wrote one user on Twitter. While another wrote, “Ofcourse she crossed out Black and then reduced it down to animal rights...that political science degree looking real good Sara Ali Khan.”

As the trolling continued, Sara’s fans came out in support of the actress.

Sometimes, nothing seems to be right enough for some people.