She has shuttled between various locations like Goa, Mauritius and even in Bombay along with her co-star Aditya Roy Kapur, lately. 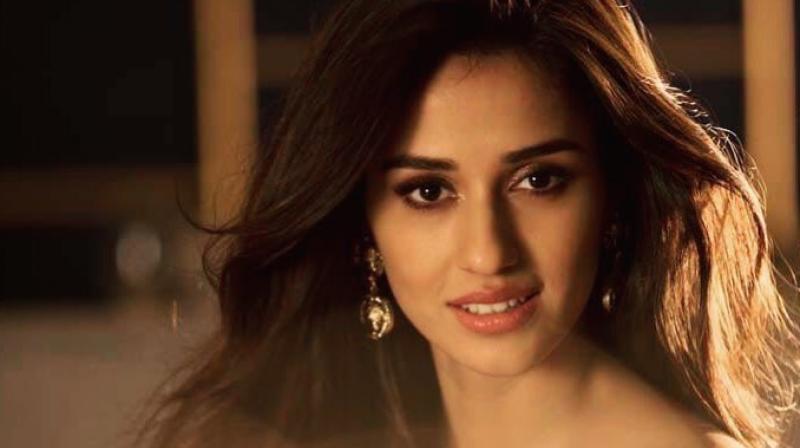 Mumbai: After four months of travelling between various shoot schedules, Disha Patani has finally wrapped up her shoot schedule for her upcoming film, 'Malang'. The industry's hottest actress has shuttled between various locations like Goa, Mauritius and even in Bombay along with her co-star Aditya Roy Kapur, lately.

A source close to the actress, shared, "The film has a lot of aquatic action which Disha really loved doing. She is a complete Water Baby and is very fond of aqua sports and because of that, it was very easy for her to perform them in the movie. In the film,  will see Disha doing sports like Kite Surfing, Sub wing, and scuba diving."

Disha, who is hailed as Jawani Jaaneman has skipped her fans heartbeats after treating them with an Instagram post in which the actress had donned a pretty white strappy maxi dress with a dark blue floral print and not just this, she makes sure that she keeps her fans up-to-date with her schedules with the trail of posts on her social media.

The fans were taken aback once again by the actress' flawless beauty and couldn't contain their excitement and poured in all their love for the actress by validating her with the 'hearts eyes' and 'flames' emoji.

Recently, the actress was witnessed essaying the role of a trapeze artist in the blockbuster ‘Bharat’ which entered the 100 crore club at the box office and her bodacious dance moves in the hit song ‘Slow Motion’ is receiving all the appreciation and she has taken over the world like a storm.

Disha is well known to be the fittest actresses in Bollywood and she is famous for her brave choices of films and the actress is loved and adored by film-makers. She is the face of several international brands and the constant sneak peeks of her dance and fitness videos are a treat to the fans all across.

After the back to back success of M.S. Dhoni - The Untold Story and Baaghi 2, which earned more than 100 crores at the box office and now Bharat is galloping towards the Rs 200-crore mark. The talented actress, Disha Patani, will be seen next in Mohit Suri's Malang.