Deana was seen cheering for team India during the World Cup matches alongside Shashi Tharoor. 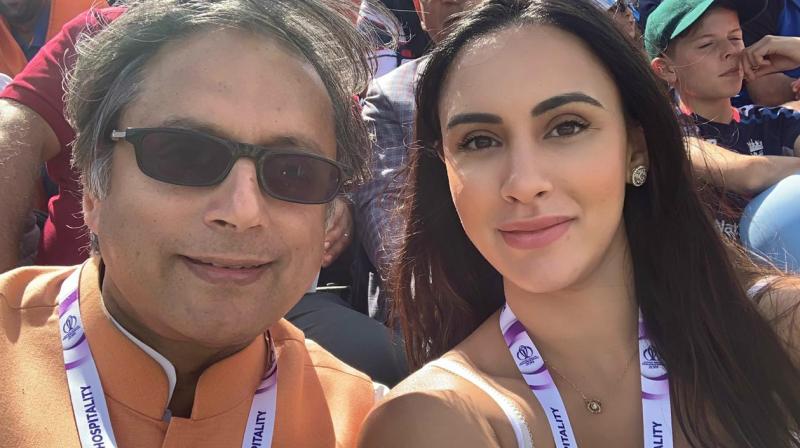 Mumbai: The stunning girl with Shashi Tharoor is Deana Uppal. The internet went crazy and trending wondering who it is. Deana was seen cheering for team India during the World Cup matches alongside Shashi Tharoor.

Deana is focusing a lot of time on her charity work and producing a documentary on poverty struck community, the Gaddia lahars. Deana is making the film to bring awareness to the community and help them as much as possible. Deana has had a meeting with various ministers from Rajasthan such as Ashok Gehlot and Raghu Sharma to get support and help for the community. This project is very close to her and she has been working on it for a long time. 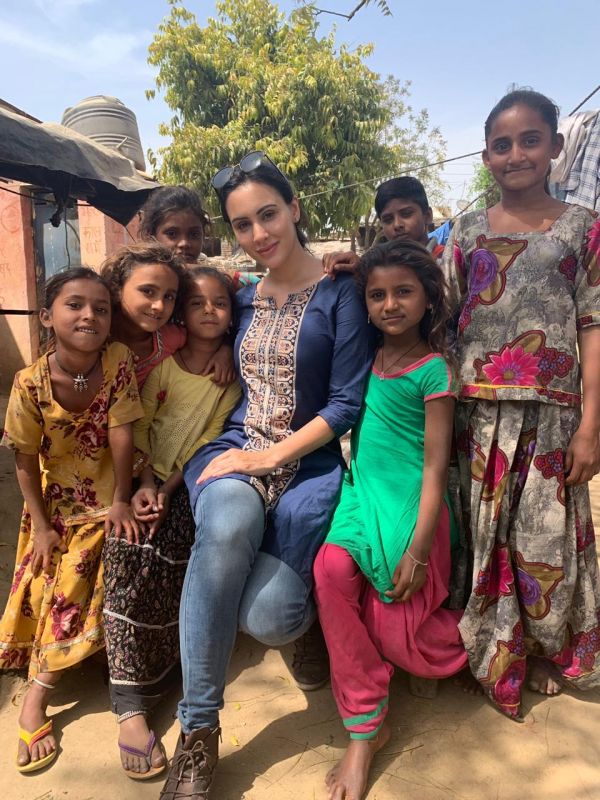 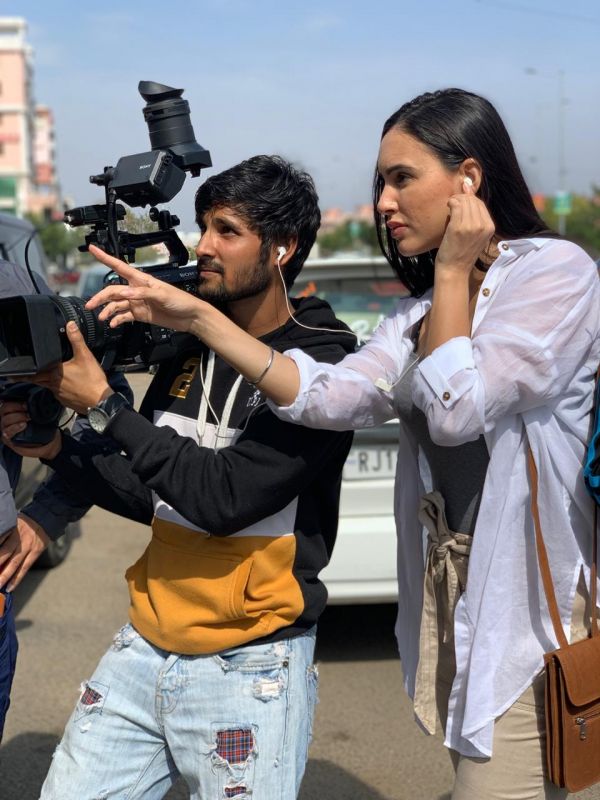 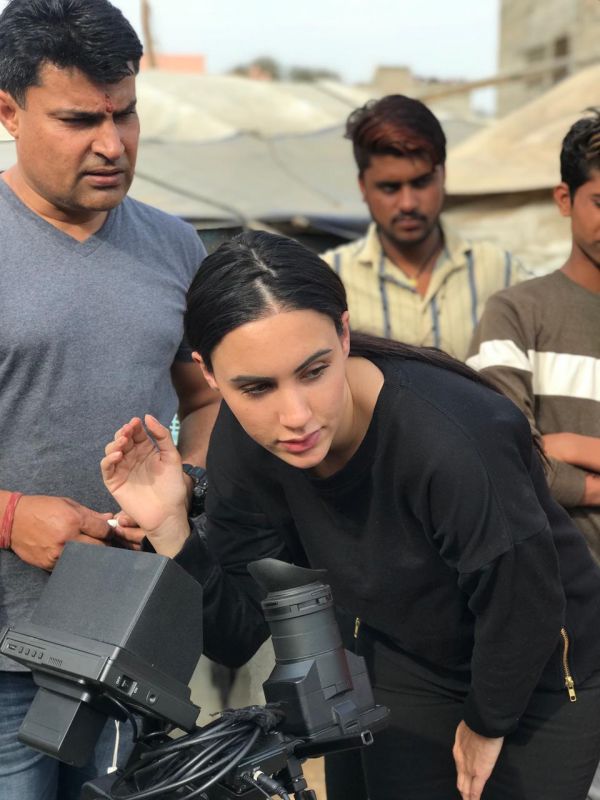 We spoke to Deana and here is what she had to say, "This project is very close to my heart and I have given my everything to this. I am meeting up with various ministeries and people from other sections of society to complete this project. It's been going and great and I would bring the final product very soon. I can't much about the content of this project."