While the actress was in London, she made time to visit her Piku co-star to ask about his health and work. 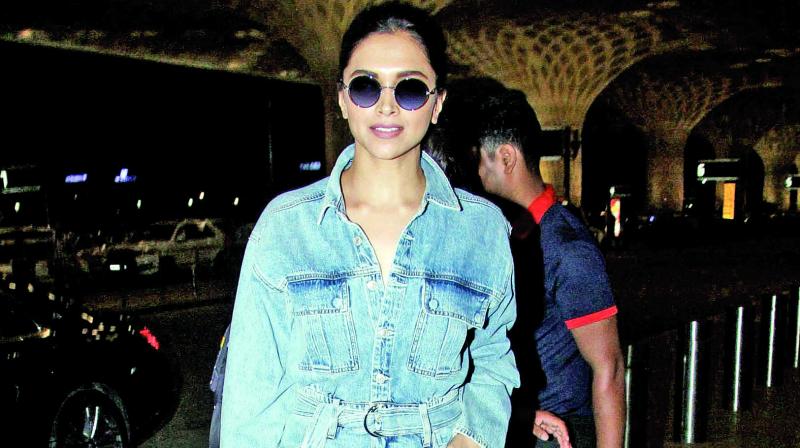 They made a wonderful pair in Shoojit Sircar’s Piku and they were to reunite on screen for the Vishal Bharadwaj produced film Sapna Didi. But Irrfan Khan’s illness and his treatment in London meant that the reunion with Deepika Padukone was not possible.

But this week, Deepika was in London for the shoot of Ranveer Singh starrer ‘83 and went off to meet Irrfan at the location of his film Angrezi Medium in Old Blighty. It was a casual visit and the actors had not met ever since the Vishal Bharadwaj film went into cold storage. “It was nice of Deepika to catch up with Irrfan and check on his health and work. It can be recalled that Deepika had also returned the signing amount for the film on Sapna Didi when she realised that it was not materialising. But she did want to catch up in London as she had free time during the shooting and made sure she spent quality time with Irrfan,” informs an industry source.
—Sanskriti Media