Despite the buzz, we may not get a chance to see the actor performing contemporary dance for Remo’s film after all. 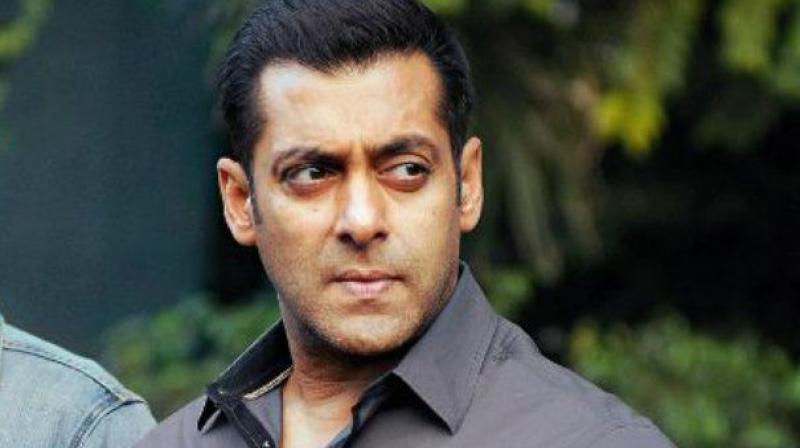 Remo D’Souza’s Dancing Dad, with Salman Khan in the title role, seems to have hit a roadblock.

Apparently, Salman is not convinced about the movie being right for him, and has asked Remo to put the idea on hold. Says a source, “Salman was not happy with the idea of playing a dad, who must learn dancing to please his young daughter. He feels that the role doesn’t suit his age. Salman has already burnt his fingers with trying to play a character much younger than his actual age in Tubelight. Every effort was made to convince Salman. But he remained unsure of looking credible as a dancing dad. He felt the role was more suited to Varun Dhawan, or one of the other younger heroes.”

And as things stand now, the project is on the backburner.