Entertainment   Bollywood  06 Aug 2018  I was shocked when I failed the FTII exam, but I am here: Anil Kapoor
Entertainment, Bollywood

I was shocked when I failed the FTII exam, but I am here: Anil Kapoor

The veteran star recounted how he was dismayed when he could not secure admission to the Film and Television Institute of India. 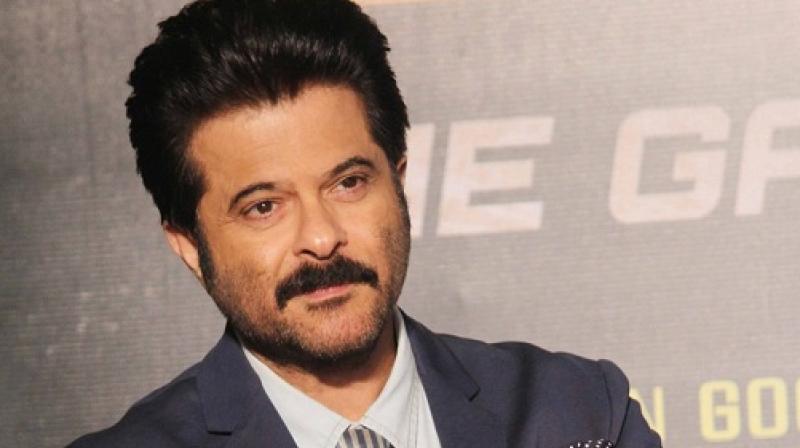 Veteran actor Anil Kapoor has said audiences will not like to watch a biopic on him as his life has been free of controversies.

The 61-year-old actor said, a tell-all film on his life will make a boring watch.

"Nobody will want to see my biopic. It will be boring. I have never been involved in a controversy or anything like that," Kapoor said.

The actor was speaking at the concluding session of Natcon 2018, the annual conference of the Confederation of Real Estate Developers Association of India (Credai) here yesterday.

During the event the "Fanney Khan" actor revealed that initially in his career he did films for money.

"I did some films because I needed the money. But I regretted later. One doesn't repeat such mistakes."

Kapoor also recounted how he was dismayed when he could not secure admission to the Pune-based Film and Television Institute of India (FTII).

"I was shocked when I failed the FTII written exam. I thought what's the connection between a written exam and acting. I met the Institute incharge Girish Karnad. He said rules are rules.

"I failed the exam, but I am here. Now look at the list of who all passed out from there," he said.

The actor said that a film may not do well, but audiences remember his performance, "Similarly, a developer may not make money in a project, but people must say, what a building has been made."

Kapoor believes developers and real estate industry in India should follow the German automobile icon Mercedes when it comes to giving a quality product to consumers.

"Quality matters. Like Mercedes. They keep on reinventing. They keep changing the packaging but maintain quality," he said, speaking at an event in the German capital.