Akshay Kumar to do film based on NSA Ajit Doval's life? Find out

Earlier, Paresh Rawal played the role of Govind Bharadwaj, which was based on Ajit Doval in URI. 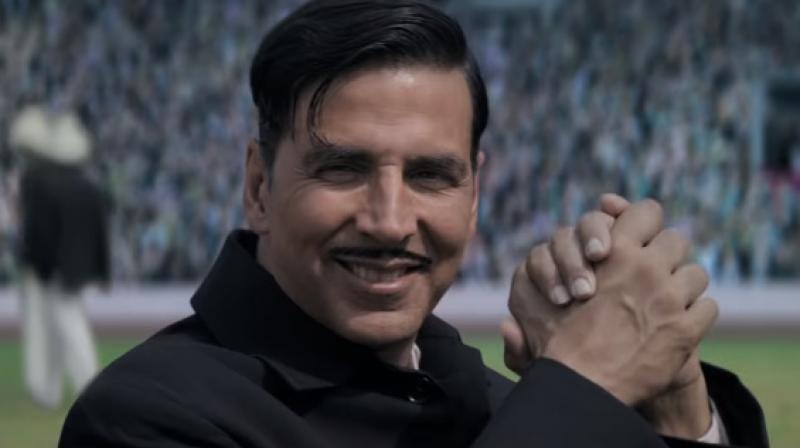 Akshay Kumar in a still from ‘Gold.’

Mumbai: Akshay Kumar, who is now considered as an unofficial flag-bearer of patriotic films, will be seen in playing National Security Advisor aka NSA to PM Narendra Modi, Ajit Doval in Neeraj Pandey's next.

As per Mumbai Mirror report, the actor-director duo will be reuniting together after Baby. A source close to the tabloid said that the film will revolve around the life and career highlights of the NSA, Ajit Doval. The work on the script is still underway.

The source told Mumbai Mirror, "Neeraj will first make Chanakya with Ajay Devgn, which was announced a few months ago. Akshay also has to complete prior commitments. The team wants to lock the script before making an official announcement."

Earlier, in Vicky Kaushal starrer URI: The Surgical Strike, Paresh Rawal played the role of Govind Bharadwaj, which was based on Ajit Doval.