Entertainment   Bollywood  06 Aug 2019  If anyone could achieve this impossible feat that is Mr Modi: Kangana on Article 370
Entertainment, Bollywood

If anyone could achieve this impossible feat that is Mr Modi: Kangana on Article 370

Right from Anupam Kher to Zaira Wasim, celebs have given their mix reaction to the decision. 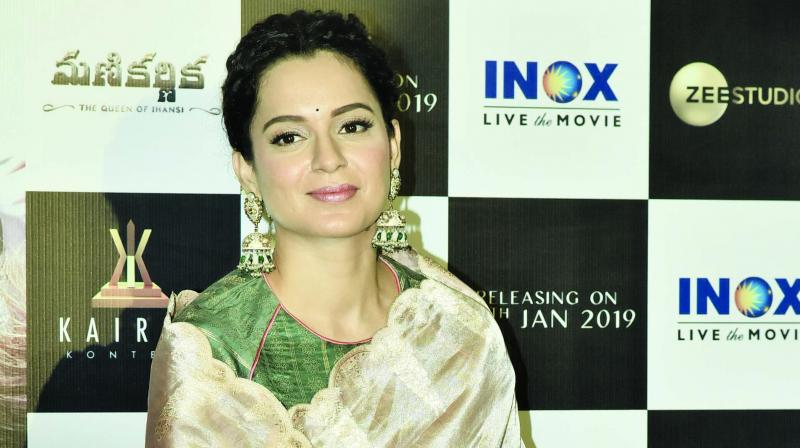 Mumbai: Home Minister of India, Amit Shah on Monday, August 5 made a historical decision of revoking Article 370 from the Indian Constitution.

Amidst high tensions in Jammu and Kashmir, Amit Shah's announcement in the parliament has indeed changed the nation in one day. After all, Article 370 of the Indian constitution granted special status to the state of Jammu and Kashmir.

In a statement, Kangana said, "Scrapping of Article 370 was long due, and it is a historic step in the direction of a terrorism-free nation. I knew if anyone could achieve this impossible feat that is Mr Modi. He is not only a visionary but he also has the required courage and strength of character to make unthinkable a reality. I congratulate entire Bharat including JnK on this historic day, we are together looking at a very bright future."

Kangana has always been a huge admirer of PM Narendra Modi. On the work front, Kangana will next be seen in Richa Chadha starrer Panga which is being helmed by Ashwini Iyer Tiwary.