Kartik Aaryan in Neerja director’s next

Nevertheless, he has already been signed up for Imtiaz Ali’s upcoming film with Sara Ali Khan. 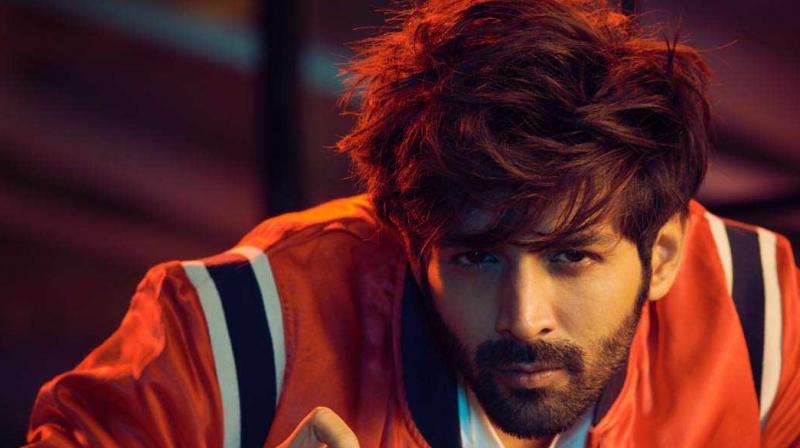 Ever since Kartik Aaryan has signed Karan Johar’s Dostana 2, he has become hot property. The Pyaar Ka Punchnama actor was sought by Dharma Productions after the success of Sonu Ke Titu Ki Sweety, and though it took a while, the Dostana announcement has proved to be a shot in the arm.

Nevertheless, he has already been signed up for Imtiaz Ali’s upcoming film with Sara Ali Khan. Neerja director Ram Madhvani has also given a script to Kartik, which the actor has happily lapped up.

“Kartik had another hit this year in the form of Luka Chuppi, and Madhvani was impressed by his work in that film. Kartik is also shooting for Mudassar Aziz’s Pati Patni Aur Woh opposite Bhumi Pednekar and Ananya Panday. He is also working with Janhvi Kapoor in Dostana 2. In fact, he may reunite with two of these women and Sara in Bhool Bhulaiyaa 2 along with Akshay Kumar. Kartik has told Madhvani about his schedules and he will be working with the director if his dates permit,” says an industry source.