Amrita, it seems, was taken up with the idea of her daughter being launched by Karan Johar. 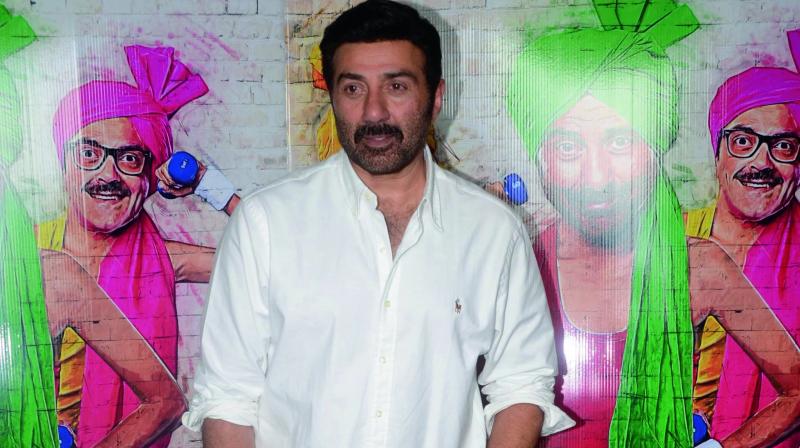 Sunny Deol’s son Karan is being launched by his doting dad in a film affectionately named Pal Pal De Ke Paas after Sunny’s legendary father Dharmendra’s film Blackmail. However, a little-known fact about the film’s genesis is that Sunny ardently wished to bring his son Karan and his first co-star Amrita Singh’s daughter Sara together in their maiden appearance.

However, Amrita shot Sunny’s idea down. Says a source close to Sunny, “Though Amrita has denied that Sunny ever approached her, the fact is Sunny was very keen to launch Amrita’s daughter with his son. Amrita and Sunny have shared a very strong bond ever since they came together for their launch in Betaab. Sunny never expected that Amrita would be reluctant about launching Sara with Karan. When Sunny, who is extremely sensitive, sensed her lack of excitement at the idea he simply withdrew the offer. He didn’t give Amrita a chance to say no.”

Amrita, it seems, was taken up with the idea of her daughter being launched by Karan Johar. This, of course, didn’t happen and Sara will now be seen for the first time with Sushant Singh Rajput in Abhishek Kapoor’s  Kedarnath. We wish both the newcomers all the best.