The show’s screenplay has been penned by Bhavani Iyer, and Kausar Munir has written the dialogues. 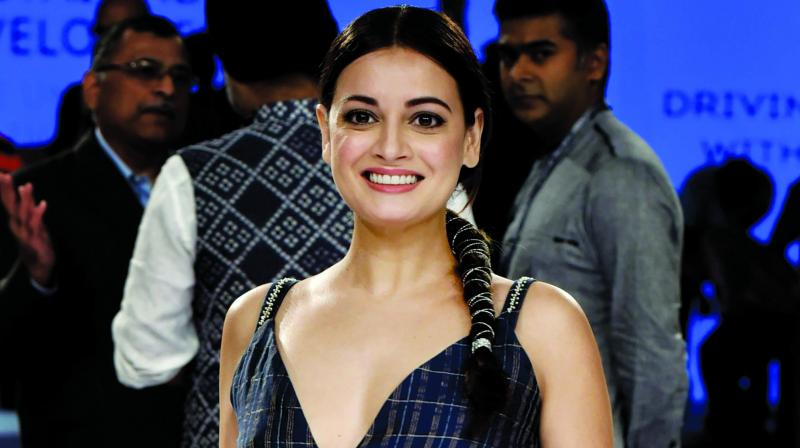 An adaptation of Alex Rutherford’s six-volume historical fiction novel Empire of the Moghul, Moghuls will tell the story of Babur, his obsession with the city of Samarkand, and his life in Kabul before coming to India. And Dia will be seen playing Babur’s sister Khanzada on the show.

“It’s one of the greatest joys for an actor to have the opportunity to play a historical figure. The Mughal Empire is a subject that I’ve always been interested in, and it’s truly exciting to work with Nikkhil Advani, Shabana Azmi and Ronit Roy,” Dia says.

The actress adds that it’s too early to say much more, but the project is going to involve a lot of hard work. “I am looking forward to it,” she adds.

The show’s screenplay has been penned by Bhavani Iyer, and Kausar Munir has written the dialogues.