Last year as well, the two films that collected the most money at the box office — Sultan and Dangal — were both based in rural to semi-rural areas. 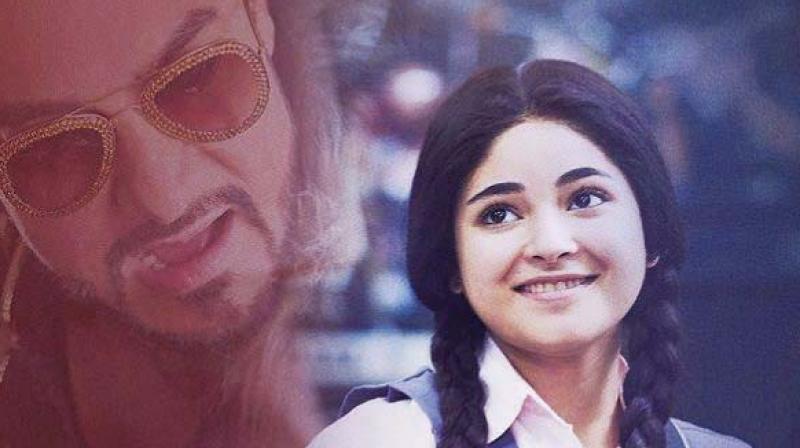 Aamir Khan’s upcoming film Secret Superstar is just one in the latest wave of films that are being based in rural area or small towns of India. Just this year, there were films based in smaller hamlets and sleepy tier-two cities like Newton, Toilet: Ek Prem Katha, Bareilly Ki Barfi, Anarkali of Aarah — the list goes on. Last year as well, the two films that collected the most money at the box office — Sultan and Dangal — were both based in rural to semi-rural areas.

What’s different about these films though, are the central characters, who no longer conform to the hackneyed small-town archetype. Secret Superstar’s protagonist, Insu, played by Zaira Wasim, follows her dream and takes a risk by pursuing a career in singing at a young age. Keshav (Akshay Kumar) of Toilet: Ek Prem Katha endeavours to set up a sanitation system in rural India and Newton (essayed by Rajkumar Rao) defies the age-old socio-political set-up around his town in Chattisgarh.

The director says, “Bollywood has been one of the biggest culprits when it comes to perpetuating stereotypes — whether it is the comical Bengali or Bihari character, or the conservative small-town character. However, this is far removed from reality. People from small towns and villages are just as layered as people in metros. So, it’s a really good thing that we are beginning to step out of the stereotypes of small-town and big city people,” he explains, adding that it is probably the realistic depiction that Bollywood is now giving its characters that has led to this tendency to break small-town character moulds.

Film critic Omar Qureshi says that the breaking down of stereotypes was inevitable and people just needed to realise that it is in the villages that many social revolutions begin. “It is a complete misconception to think that people from villages are conservative. In fact, the women of India’s villages are the strong breadwinners and leaders of revolutions like the white revolution, on which the film Manthan was made. So now people are going back to telling these real-life stories, because the hinterlands are much more than just thakurs, and dacoits,” he explains.

Screenplay writer Himanshu Sharma, whose deft words crafted Raanjhanaa, is glad that Bollywood has stopped romanticising poverty through its movies. “We had this typical picture of a man who works in the field and comes home to have his wife serve him roti and pickle. We had the picture of the sir pe gagri rakhke chalne wali rural woman. But this is not the reality of things and now we are looking at the nuances and complexities of the rural-based character. It is a natural progression in cinema and a welcome one,” he states. 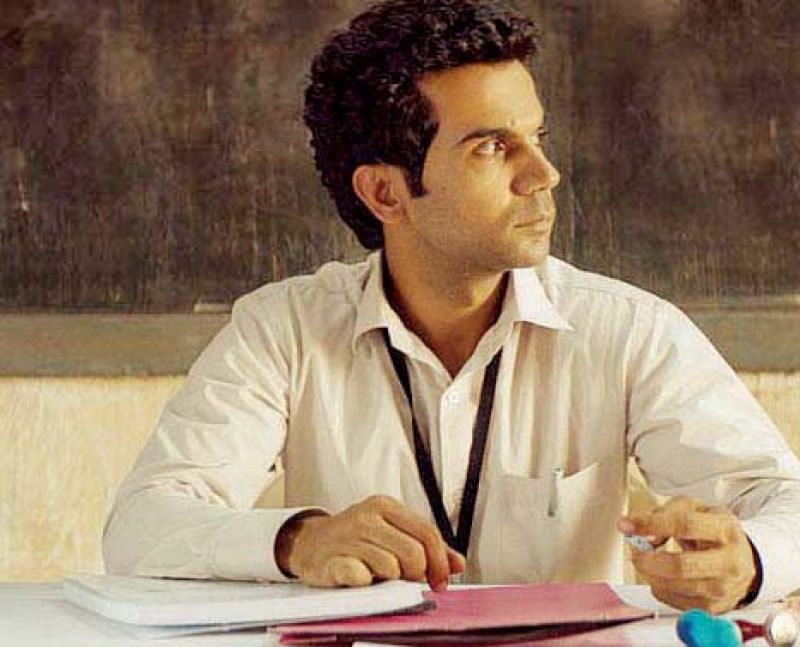 Rajkumar Rao busted a number of small-town stereotypes in Newton.

Indeed, many of India’s traditional heroines were strong characters from rural  set-ups. “Look at most of Hema Malini’s characters, or Rekha chewing ganna and throwing it at Amitabh Bachchan in Mr Natwarlal. It is much later that Parveen Sultana and Zeenat Aman changed the image of the Indian heroine. Now, we are just going back to those roots,” Omar points out.

Another positive sign for rural-based films is the fact that even superstars have started to act in them, says Avinash. The result of course, can be seen in the box office. “Even superstars are taking up the mantle of ordinary small-town people. Take Salman Khan in Sultan, Aamir Khan in Dangal or Akshay Kumar in Toilet: Ek Prem Katha. “

And all of these characters are multifaceted characters that go against the typical stereotype of a rural personality,” Avinash points out.

Indeed, one reason why these actors may be ready to step into the shoes of rural characters is that these homegrown films have been resonating well with the audience. Saif Ali Khan admits that people are no longer interested in exotic locales with larger-than-life characters. “People want to see Indian stories. They don’t want to see anything like the idea certain big films have. There is a certain western romantic vibe that is not clicking. People want to see more rooted romantic stories. We need to make better films. We are trying and there is a lot going on. We will find our feet, we just need some world class writing,” he concludes.

— With inputs from Uma Ramasubramanian