The makers of Ittefaq have decided to not let the actors promote the film. 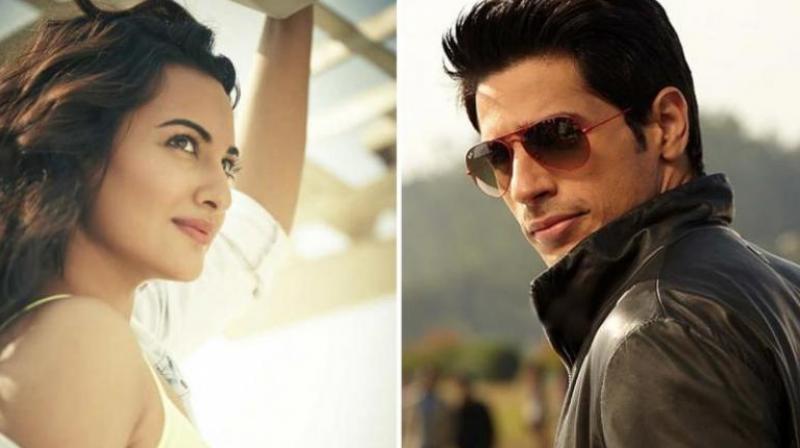 It looks like the trend of remaking Bollywood songs isn’t going out any time soon.  Now, the makers of Ittefaq, which features Sonakshi Sinha and Siddarth Malhotara, plan to remake the super hit classic song Raat Baaki Baat Baki for this film.

Kapil Chopra, the co-producer of the film, reveals, “The song will be a promotional number. Sonakshi and Siddarth will be featured in this song, but it won’t be a part of the film.” Tanishk Bagchi will be composing the song for the project.

He is aware of the challenges that come with keeping the actors in the background, but he is confident about his story. He says, “Yes, it is going to be difficult. I do believe that at the end of the day, only content works.”

The 1969 classic was directed by the late Yash Chopra and starred Rajesh Khanna, Nanda and Madan Puri in pivotal roles. Abhay Chopra, grandson of the late B.R. Chopra, who had produced the original film, is helming Ittefaq. This film is slated to hit the screens on November 3.