The actor is delighted to have shot in Bihar for his upcoming film, India’s Most Wanted. 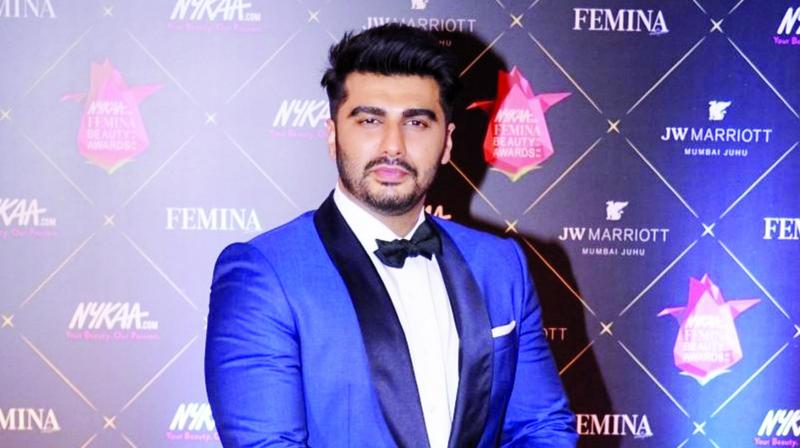 Arjun Kapoor recently spent over a fortnight in Patna, Bihar, shooting for Rajkumar Gupta’s India’s Most Wanted, and he claims to have had the time of his life.

“I am proud to be the first mainstream Bollywood actor to have travelled to Patna and shot there,” he says.

While most film stars would deem Bihar unsafe, the actor doesn’t agree. “I enjoyed the love I received, and I embraced the local culture. I’ll be happy if I am able to change the negative mindset that people have about shooting in this beautiful state. I hope that many more actors will come to Patna and other parts of Bihar to shoot,” he says, adding, “Many films have been set in Patna, but they’ve all been cheat-shot in other places whose topography doesn’t match Bihar’s beautiful landscape.”

Incidentally, though a number of Prakash Jha’s films are based in Patna, none of them has actually been shot in the state because of “law and order issues”.

Says Arjun, “The India’s Most Wanted team hopes that the film will be a game-changer as far as shooting in Bihar is concerned. We were able to shoot in peace thanks to the local government authorities, who extended their complete support.”

He adds, “It’s all because of Rajkumar sir’s vision. He wants to make that India’s Most Wanted is a 100 per cent authentic.”