The Tevar director talks about his upcoming films Badhaai Ho and the Syed Abdul Rahim biopic. 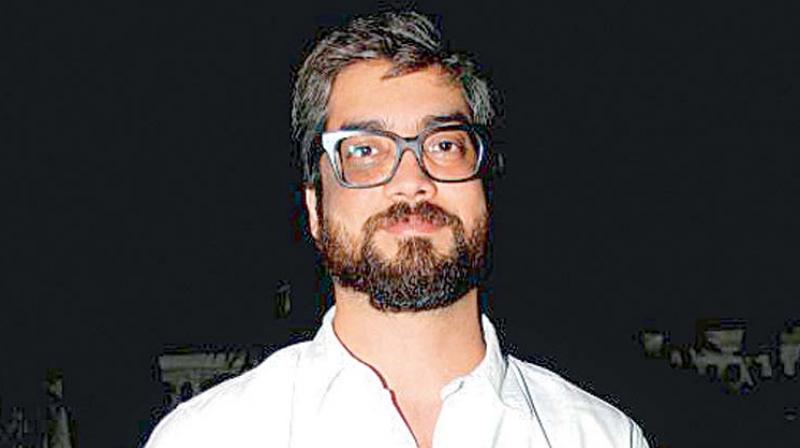 Director Amit Sharma’s debut film Tevar, which starred Arjun Kapoor and Sonakshi Sinha, may have been a box office dud. But he’s currently gearing up for his second attempt at making a name for himself in Bollywood. His upcoming release, Badhaai Ho, addresses the taboo topic of a middle-aged couple getting pregnant. Meanwhile, he has also been signed by producer Boney Kapoor to direct a film based on the former Indian football coach Syed Abdul Rahim.

Talking about the rough start that his career had, Amit says, “I think the timing of Tevar was wrong. There were a lot of similar commercial films coming out at the same time, so maybe the audience got tired,” he says.

He adds that though the film may not have tasted commercial success, he doesn’t think it was a complete flop. “I was an outsider and Tevar was a big film with a big producer. The industry loved the film, and it got a positive response. After that, I received a lot of other offers, but I didn’t take them up,” he says.

Now, over three years later, he is ready to release his second film. The director says that other work has been keeping him busy all this while. “It took me two years to write Badhaai Ho, and I was also busy making ad films. Making films is my passion, and I don’t have to worry about money as ad films can keep me busy. Meanwhile, I have been receiving other offers, but I haven’t been interested in them,” he says.

It may come as quite a surprise, but Boney Kapoor, the producer of Tevar, is willing to bet on Amit again. When we ask the director how that has come to be, he responds, laughingly, “I am a very talented person, a great guy. How would I know what qualities of mine he likes?”

“He always said that he was proud of Tevar, even though it didn’t work. Boney is the best producer; he’s amazing. He also likes me as a person – that’s what he has told me. He likes my dedication and the way I work. But why don’t you ask him his question?” he adds.

The film will feature Ajay Devgn as the famed football coach under whose guidance the Indian national team flourished. Talking about why he’s chosen to cast Ajay as his lead actor, Amit says, “Ajay is a fantastic and consistent actor. He fits into any role. While doing my research for the film, I fell in love with Syed Abdul Rahim. He is not alive anymore, but just talking about him gives me goose bumps. I am honoured to be making a film about him.”