While the affable Deshmukh played a cold-blooded serial killer in Ek Villain, Arjun Kapoor will now play the title role in a sequel. 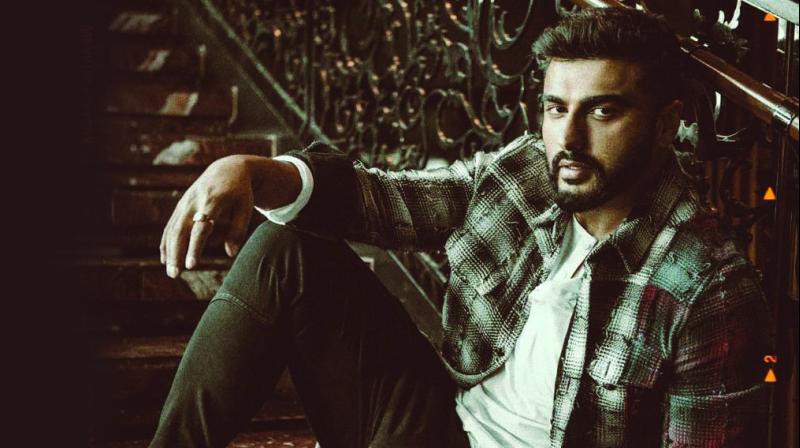 While the affable Deshmukh played a cold-blooded serial killer in Ek Villain, Arjun Kapoor will now play the title role in a sequel. Arjun is ready to step into the dark zone with Ek Villain 2.

But it is doubtful that Siddharth, who is as much in need of a hit as Arjun, will continue with his protagonist’s role in Ek Villain 2, as the antagonist’s role has proven to be a scene-stealer in the first film. The same is the case with the Dhoom series, where every major star wants to play the antagonist.

“Ekta Kapoor wants to turn Ek Villain into her production house’s Dhoom franchise. The question here is: Who will play the formal hero when the villain has the author-backed role?” asks a source.

Mohit Suri, who directed the first film, is back on the saddle. Suri and Arjun Kapoor have quite a rapport going between them ever since they collaborated on the screen adaptation of Chetan Bhagat’s 2 States. Kapoor, who is busy with Ashutosh Gowariker’s historical Panipat, will get into this project next year.