Directed by Shamas Siddiqui, Bole Chudiyan is produced by Rajesh Bhatia and Kiren Bhatiaa under their banner of Woodpecker Movies. 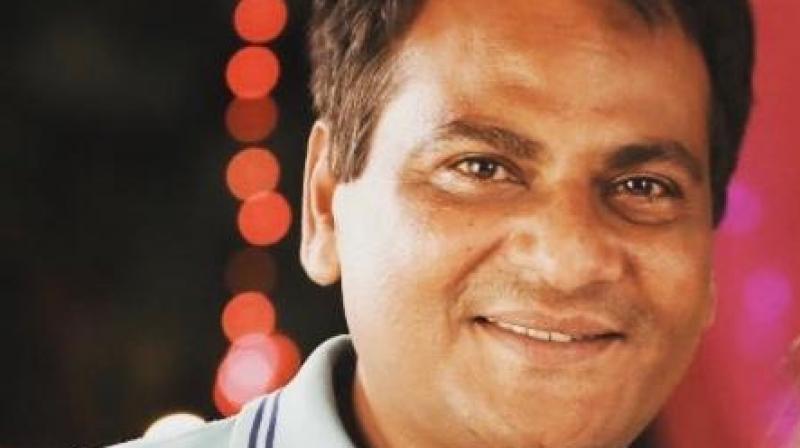 Mumbai: No one could have ever imagined that Nawazuddin Siddiqui, who is known to play serious and intense roles will play a passionate lover boy in his next Bole Chudiyan, which is officially his first ever romantic film. Directed by Shamas Nawab Siddiqui, the film is a social romantic drama catering to family audiences.

Talking more about Bole Chudiyan, Shamas says, “It’s an out-and-out romantic drama with a healthy dose of humour, set in a small-town Muslim household. As a director, I was looking for a story which I could identify with. Since I hail from Budhana (Uttar Pradesh), I thought that I could do justice to a small-town love story. As a director, it always helps to get the nuances right if you have actually lived that life. When we were in Budhana, Nawaz bhai ke life mein aise kai romantic kisse huye the, so I decided to use that in this film. The romance in Bole Chudiyan has been inspired by Nawaz’s real-life instances. The film has six beautiful songs and a fun ensemble cast, also including Rajpal Yadav, Aditya Srivastava, Vibha Chibber, Kabir Duhan Singh and Priyamvada Kant.”

“Other than the primary cast, there are 68 actors in the film and 90 per cent of the scenes have been shot outdoors in Mandawa (Rajasthan), where the temperature was 36 to 47 degrees. I had great support from the crew and the producers; I come with 10 years’ experience in the industry, but have never come across such a supportive crew. I want to only make commercial cinema, which caters to the family audience,” he adds.

Sharing emotional bond with his brother Nawazuddin, Shamas says, “Unko mere mummy ke haath ka khaana pasand aaya tha. Isliye, I got a cook from Budhana to Mandawa, who served them those dishes. In return, they also made me feel at home. The production had provided with the best of equipment, which makes life easy for a debutant director. I had the best chemistry with senior DOP (director of photography) Mohana Krishna and producer Rajesh Bhatia, who always supported and encouraged me. A special mention to costume designer Shadab Malik, too, who has done a splendid job.”

Directed by Shamas Siddiqui, Bole Chudiyan is produced by Rajesh Bhatia and Kiren Bhatiaa under their banner of Woodpecker Movies. The film is shot the film in Rajasthan and is slated to release soon.