After you come to a certain position, you should be able to take risks. 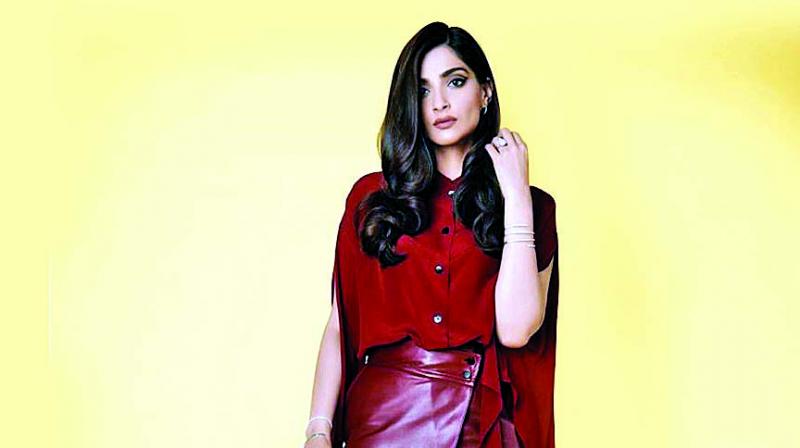 Unlike most other star kids, The Zoya Factor and Aisha actress Sonam Kapoor believes in taking risks.

“After you come to a certain position, you should be able to take risks. Like I am Anil Kapoor’s daughter and I have a lot of opportunities that other girls don’t have, but nobody goes anywhere without hard work and talent,” she explains.

“But at the end of the day, it’s up to people who are born into privilege to make the harder choices. I like to take risks,” she adds.

Sonam further reveals that she never had any self-doubt. “I don’t even remember the last time I ever had self-doubt, because my last unsuccessful film was eight to nine years ago. I don’t remember that, but even though when I wasn’t doing well, I don’t think I ever felt like that. I was 25 when I did such films, so the impact is not much when you are younger. But when you are older and things don’t work, that affects you way more than when you were younger. I don’t think I have self-doubts. Obviously it hurts, but you have to move on,” she concludes.