Karan Johar to make a biopic on Gunjan Saxena

Gunjan’s brother and father too were in the army, and the combat aviator — now married to an IAF chopper pilot — was awarded the Shaurya Chakra. 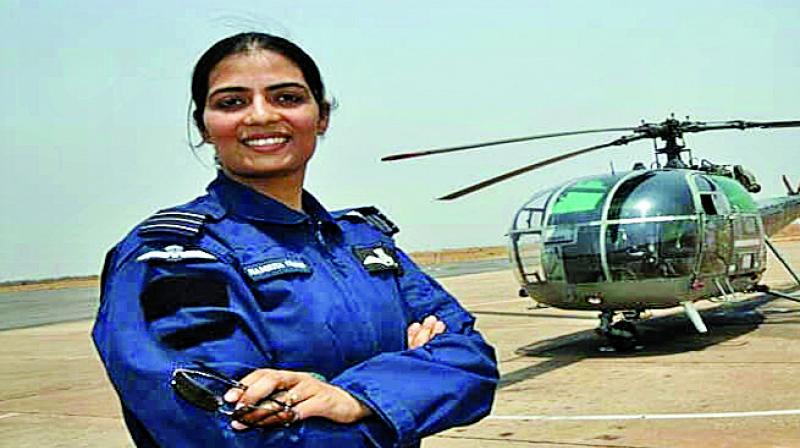 Karan Johar is currently set to roll three films — Kesari, with Akshay Kumar on the Battle of Saragarhi, a superhero movie Brahmastra with Ranbir Kapoor, Alia Bhatt and Amitabh Bachchan, and the Sairat remake with Ishaan Khattar and Jhanvi Kapoor. However, one more movie in her repertoire is set to be a biopic. And it’s going to be one about flight lieutenant Gunjan Saxena.

Gunjan, along with flight lieutenant Srividya Rajan, were India’s first women to fly choppers and evacuate injured Indian soldiers from Kargil 18 years ago. They braved enemy fire in northern Kashmir for this.

Gunjan’s brother and father too were in the army, and the combat aviator — now married to an IAF chopper pilot — was awarded the Shaurya Chakra. She’s also one of the 25 women to form the first batch of IAF trainee pilots, and hence makes for an interesting story.

“Karan, who is also partaking as a producer in many women-oriented films like the Alia Bhatt-starrer Raazi, is now looking to cast the right girl for the role. Karan will not direct the film himself,” says a source.
— Sanskriti Media