A rip-off, reference point or just ‘inspiration’ — why do filmmakers choose to base their characters’ looks on existing, popular ones? 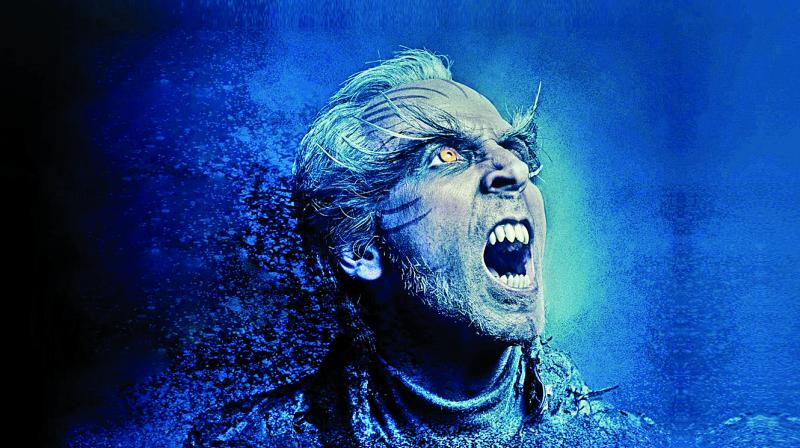 Akshay Kumar’s look in his upcoming 2.0, which is similar to the White Walkers

Very rarely does one go for a movie and walk out without it making an impression on them. While contemporary films imprint their stories and indie personalities on one’s mind, what’s best about period dramas are their larger-than-life characters.

But, what is it that makes these characters appealing? A large part of the charm entails their looks. Take Deepika Padukone’s character Mastani in Bajirao Mastani, for instance. Even before the film’s trailer released, the team showed a glimpse of Deepika looking ethereal as Mastani. That look alone garnered an interest in the film that later worked in its favour.

And filmmakers today have learned to capitalise on making curiosity — by virtue of familiarity — work in their favour. One glance at Akshay Kumar’s new avatar in his upcoming film 2.0 and you are reminded of the vicious White Walkers from the popular Game of Thrones. Likewise, when the Padmavati team launched its much-talked about silent trailer, fans everywhere could see the similarities between Ranveer Singh’s look and Khal Drogo’s look (a character, again, from Game of Thrones). 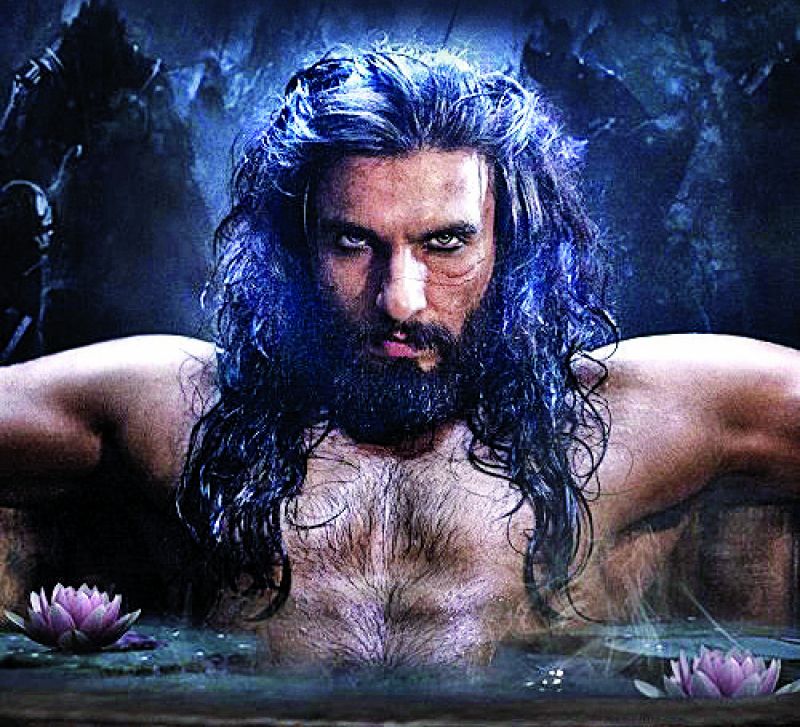 First looks are very important, explains hairstylist Aasif Ahmed. “It is this look that decides how the audience will look at a particular character,” he says. “In a two-hour-long film, there is not enough time to establish that a certain character is the villain,” he says, emphasising on why this look counts even more.

However, the similarities between popular Western characters and new ones in Bollywood are too hard to miss. Up until now, the industry was only resorting to picking up stories and songs from the West — whole movies have been based on a movie plot, ‘inspired’ songs that rang on the same notes have been popping up local charts and have been copied entire movie scenes. But now it seems like basing entire looks is not off-limits either.

Film historian S.M.M. Ausaja, who believes this sort of an inspired creative choice is a matter of convenience, cites other instances where the industry has thrived on borrowed ideas. “Amitabh Bachchan’s look in Agneepath was inspired from Al Pacino’s The Godfather,” he recalls. Another example would be fans seeing the theatrical similarities between Dev Anand and Gregory Peck. “In fact, if you notice closely, there are several similarities between Marlon Brando’s character in The Godfather and Pankaj Kapoor’s in Maqbool,” he says. 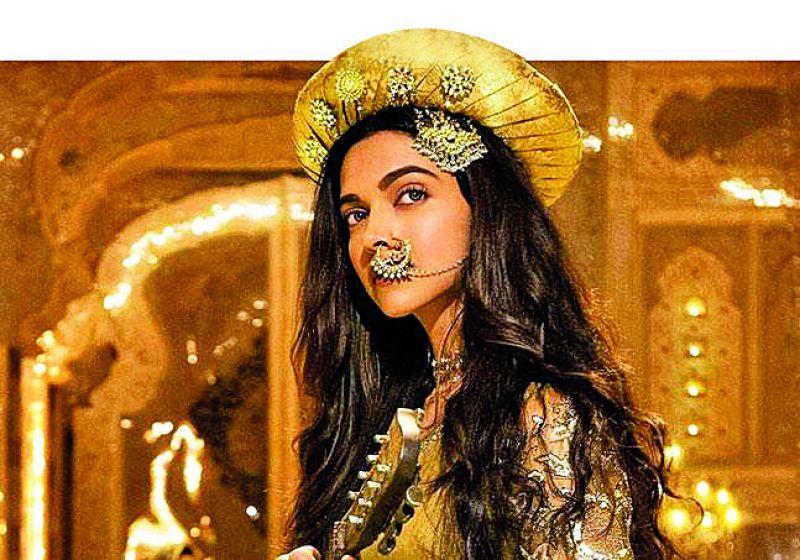 But why is there a need for new character looks to be similar to already well-established ones? Having written dramas like The Dirty Picture, Azhar, Once Upon a Time in Mumbaai (and Dobara), writer Rajat Arora explains that the concept of a template plays a big role in deciding the look of a character. “There is a certain reference point that needs to be kept in mind,” he says, adding that while this helps the designers and stylists with an image, it also has certain restrictions. “You are unaware of the liberties you could take with that because a little more of it could lead to an undesirable result,” he explains.

Recalling the reference points for Once Upon a Time in Mumbaai, Rajat points out that each character came with different turmoils. “The look of a character definitely changes with its rise or downfall,” he says. Elaborating with an example from the same film, he says, “Ajay’s character used to work in a coal mine. So, he wanted something bright and light — a change from the coal mines. Which is why you see him wearing all white throughout the time,” he begins. “At the same time, Emraan Hashmi’s character is flamboyant, in stark contrast from Ajay’s. This is why he is seen sporting all sorts of colourful, dark, vibrant looks.”

Designer Archana Kochhar, however, wants to give creative heads of films the benefit of doubt. “Sometimes, directors and producers aren’t willing to be flexible. If they want the character like the reference point, it becomes difficult for the creative also to grow from that point,” she shrugs.