The ‘Manmarziyan’ actor gave a befitting reply on Monday when one of his online haters took a dig at him by calling him ‘unemployed’. 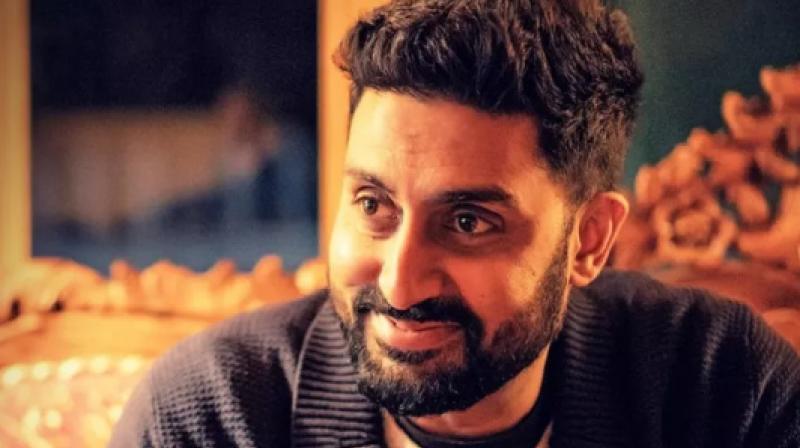 Mumbai: Bollywood actor Abhishek Bachchan knows to give a punch to his naysayers who troll him on social media. It is rightly said that the pen is mightier than the sword and here is the proof of the same. The ‘Manmarziyan’ actor gave a befitting reply on Monday when one of his online haters took a dig at him by calling him ‘unemployed’.

Abhishek took to Twitter to post an inspirational image which got him positive vibes from his fans. It spoke about having a vision tied to a goal and that impossible is just a mindset. The caption on the post was, “Have a purpose. Have a goal. Something impossible you want to accomplish, then prove to the world that it’s not impossible”.

Amidst the many responses, there was a man who said, "What do you call a person who is happy on a Monday? Unemployed!” Abhishek replied to the man saying, “Nah! Disagree. Somebody who loves doing whatever they are doing.”

Abhishek Bachchan was last seen playing the character of Robbie Bhatia alongside Vicky Kaushal and Taapsee Pannu from ‘Manmarziyan’. He will next be seen in Kookie Gulati’s, The Big Bull opposite Illeana D’Cruze. And is set to release in 2020.