Rakul in awe of Kamal

The actress often asks the Chachi 420 actor about his illustrious career. 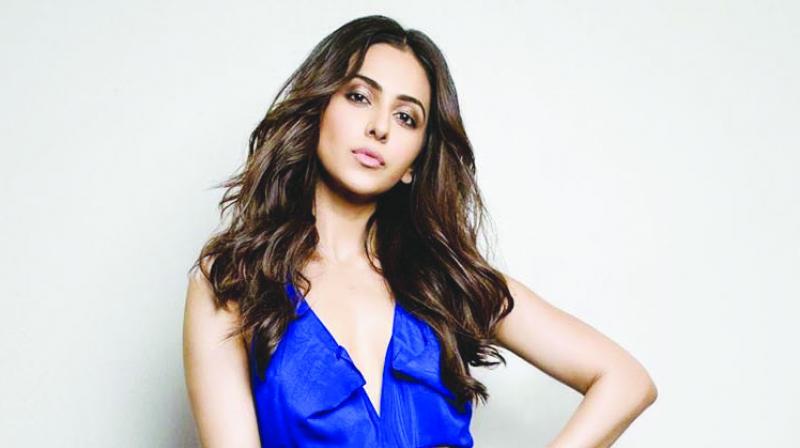 Rakul Preet has maintained a fine balance between the South and the Hindi film industries. Though the actress has been experimenting with various genres, she reveals that she is not game for brainless comedies.

“Let it come to me then I will think about it. I am not a fan of brainless comedy. Sometimes there are slapstick films which are humorous and other times you are like ‘why make such films?’ so I can’t make a blanket statement,” she says.

Meanwhile, she will be seen with Kamal Haasan in Indian 2. “Kamal sir is such a fantastic actor, and there is so much to learn from him.  He is so experienced; between shots we sit and talk to him and ask him ‘how did you do Appu Raja, Chachi 420’. So just getting a chance to work with him is surreal,” Rakul gushes.

“I am not allowed to speak about my character. I am not opposite Kamal sir, I am opposite Siddharth and we are all working together in the film. We are shooting till August next year, so it is too early to speak about anything,” she concludes.