The film has a great story, I am sure people will like it, says the director Anees Bazmee 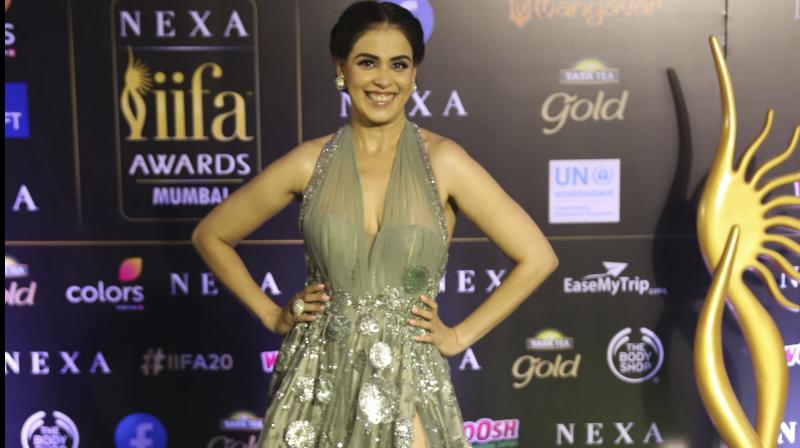 After the success of her 2006-Telugu super-hit Bommarillu, the chirpy Genelia D’souza, was signed on to reprise the role in It’s My Life, the Hindi version of the film, opposite Harman Baweja.

Harman’s career somehow nosedived after flops such as Love Story 2050 and Victory. Then, in 2014, when It’s My Life was made, produced by Boney Kapoor and directed by Anees Bazmee, the movie couldn’t release for various reasons.

However, now the filmmakers have something to cheer as the film is finally set to release later this month, when it premieres on an OTT platform.

“It has been made so well. Even the original filmmakers came and saw and liked the film. The film has a great story as well. I am sure people will like it,” said Anees.

Genelia had taken a break from films after getting married to Riteish Deshmukh, choosing instead to take care of her family and bring up their two little boys. Now with the film finally releasing, we expect a demand for the actress’ return to cinema.